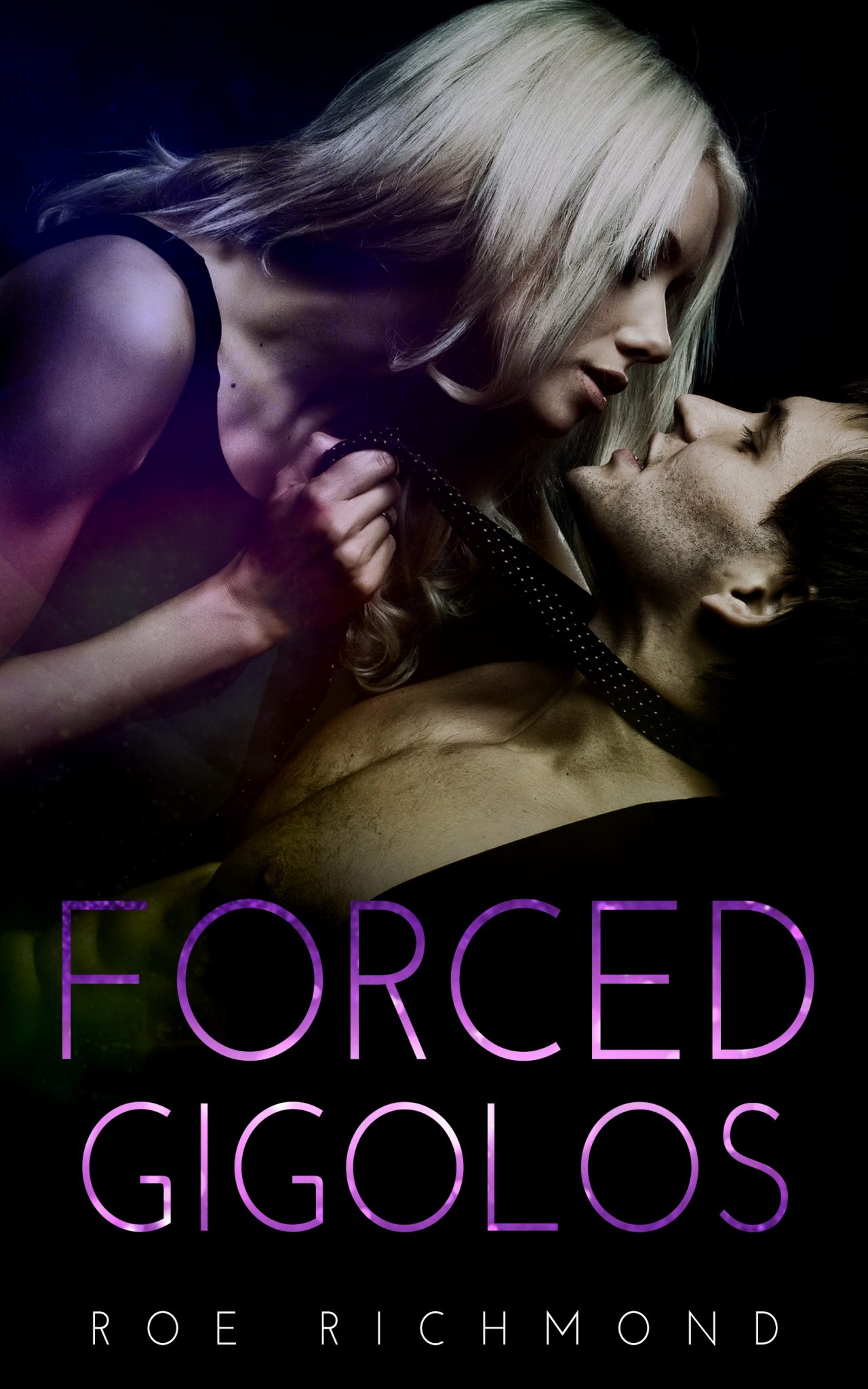 Men forced into being love slaves to sex-hungry women sounds like a male fantasy…but for Duke Morey, it was a living hell.

This 1960 pulp classic is back in print for the first time in 60 years…and decades as a hard-to-find, paperback rarity. 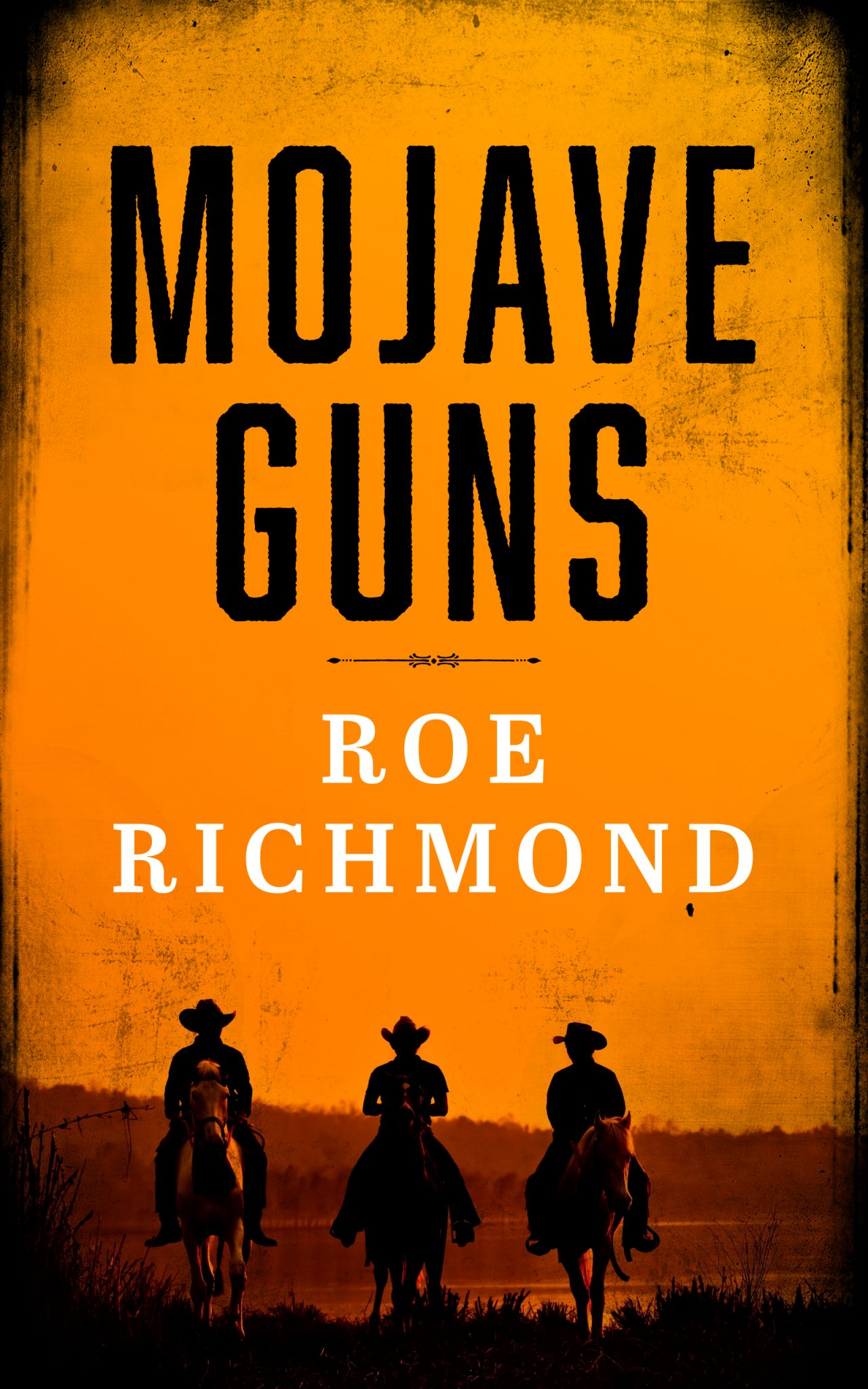 Hard-hitting, realistic, western action in the scorching hell-lands of Arizona in the 1870s, when violent bloodshed could be punishment, justice or redemption…but was always inevitable.

Former Yankee and Confederate soldiers, still bitter enemies years after the Civil War, must fight together against the rampaging Apache in the unforgiving Arizona Territory…or face certain, brutal death.

“Roaldus ‘Roe’ Richmond died without ever receiving his due as a unique voice in western fiction. Richmond had a sort of off-hand style — he played against melodrama far more than he used it — this allowed him to be more realistic about the west and the people who settled it. A strong book.” Ed Gorman, Cedar Rapids Gazette

“A tale of frontier warfare between U.S. Cavalry and the Apaches in Arizona Territory. Fast-paced, hard-hitting action against a colorful background.” Newport Daily Express

Roaldus “Roe” Richmond (1910-1986)  was a prolific western author. His many novels include The Wild Breed, Montana Bad Man, Death Rides the Dondrino, Crusade on the Chisholm, Mojave Gun, Lash of Idaho, the Lashtrow series and a novelisation of the Henry Fonda TV series The Deputy. During the Depression, Richmond traveled across Vermont for the Works Progress Administration, interviewing over a hundred miners about their lives and struggles, articles that were later collected in the 2004 book Men Against Granite.