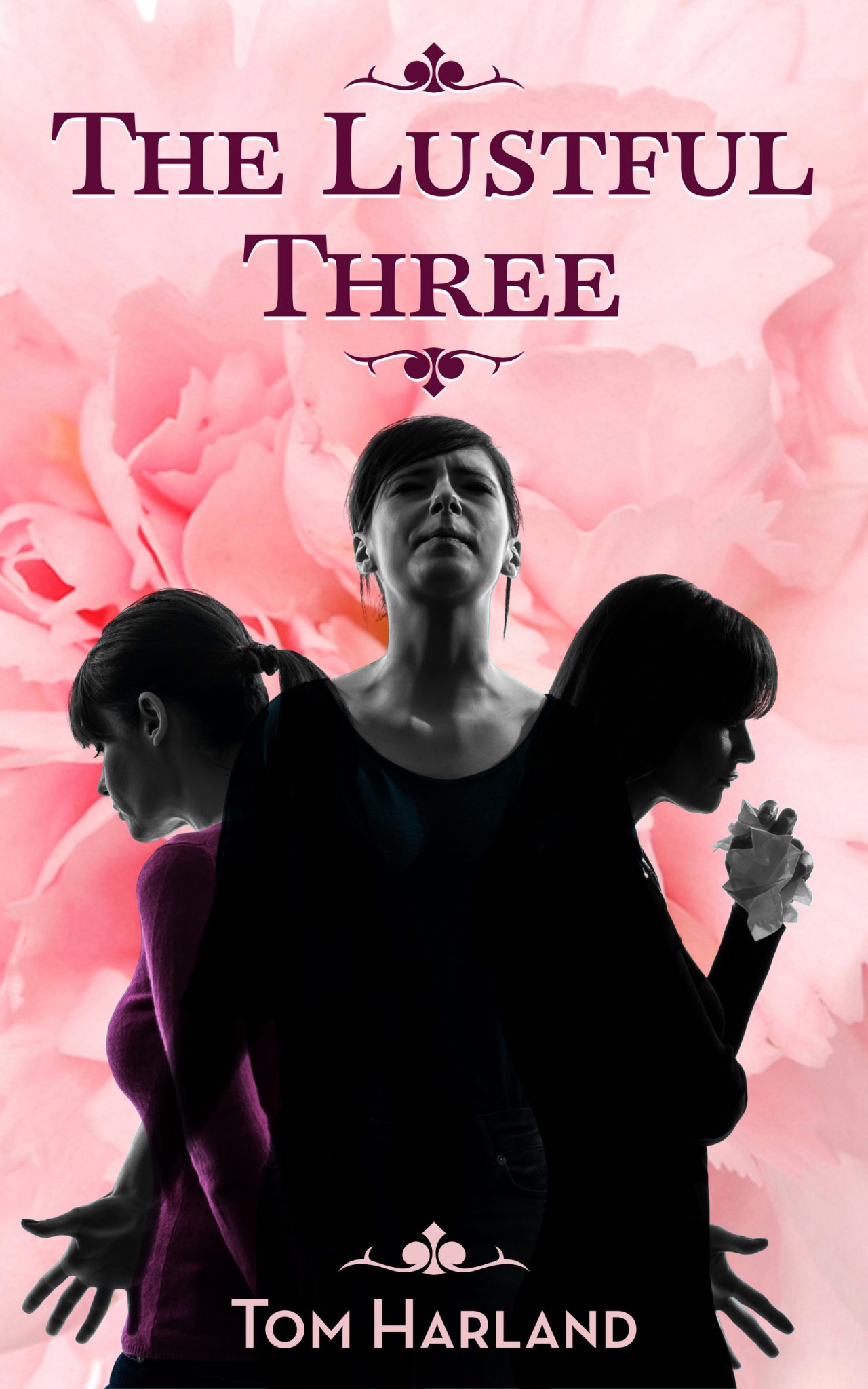 Their morals were flimsy and weak…and when the barriers gave way, these three fiery women were plunged headlong into a swift undertow of sex, money and intrigue that drew them into one man’s bed. A pulp noir, romance classic, back in print after sixty years!

In this balmy cove a fishing fleet calls home, three woman are pros at catching men. And they all want Mike, for one reason or another. There’s Holly, a newlywed fleeing her drunken husband and the control of his rich father. Is she looking for escape in his arms? There’s Carla, a woman hired to seduce him…but doesn’t know by whom or why. And there’s Mig, an unhappily married waitress who wants to get out of town…and so much more. Finally, there’s brawny Mike, targeted by all three women…what drives them to risk everything to be in his arms? And what’s his secret…and what will happen when it is revealed?