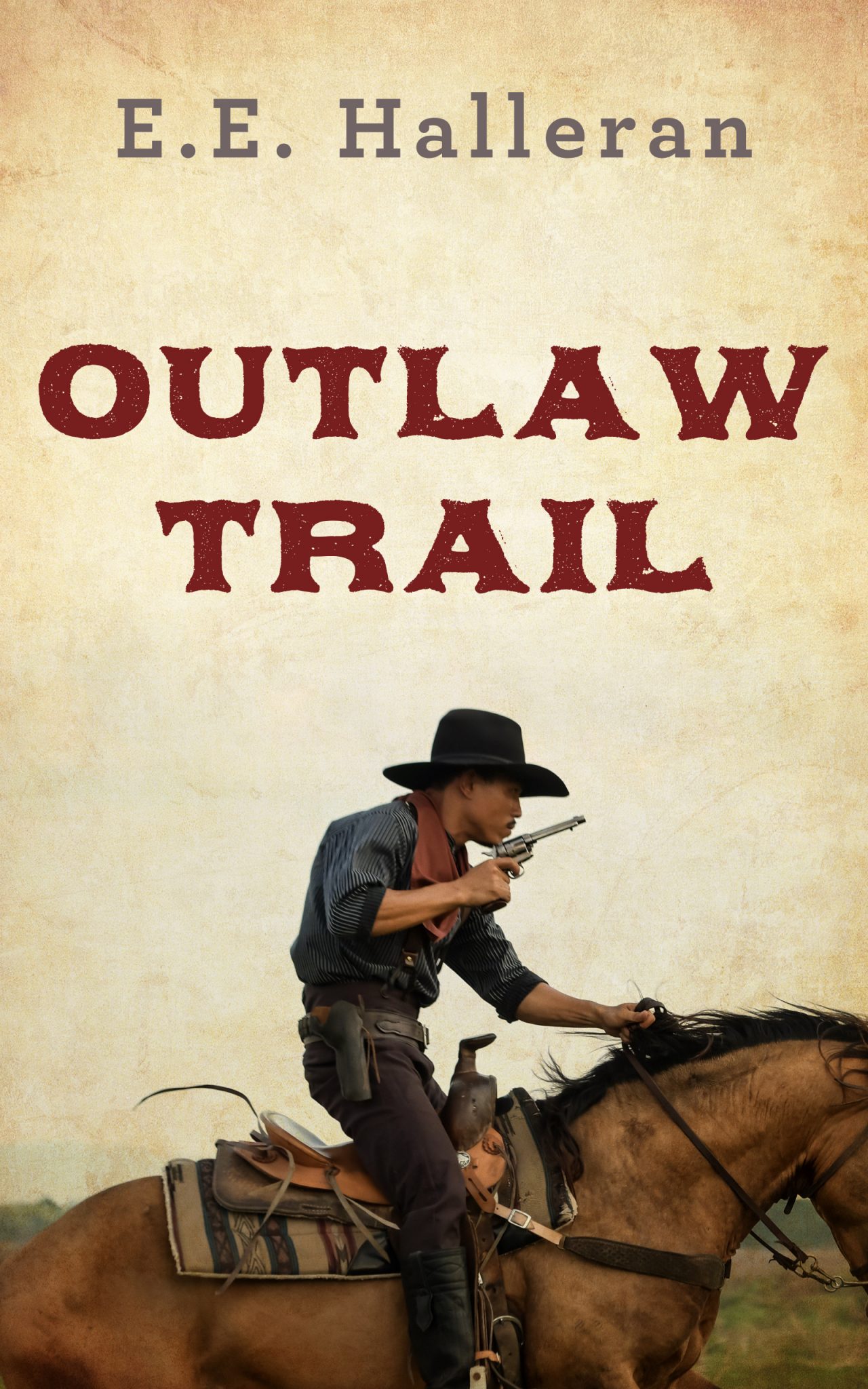 He Deliberately Made Himself Bullet-Bait

A rider swung into the empty main street of Tinaja. A striking picture in black, he dismounted and strode toward the nearest building, a cardboard in his hand. He tacked it to the wall and stood back to stare at his own likeness on a reward poster for the outlaw El Diablo Negro. Cowpoke Perry Wayne and El Diablo were one and the same person. Perry had come to Tinaja to blast out a clever and dangerous crook. The only way he could do it was to use the crippling fear of El Diablo. But Perry had to move fast and carefully…his disguise as the famous outlaw made him bullet-bait for every gun-hawk in the wild west.