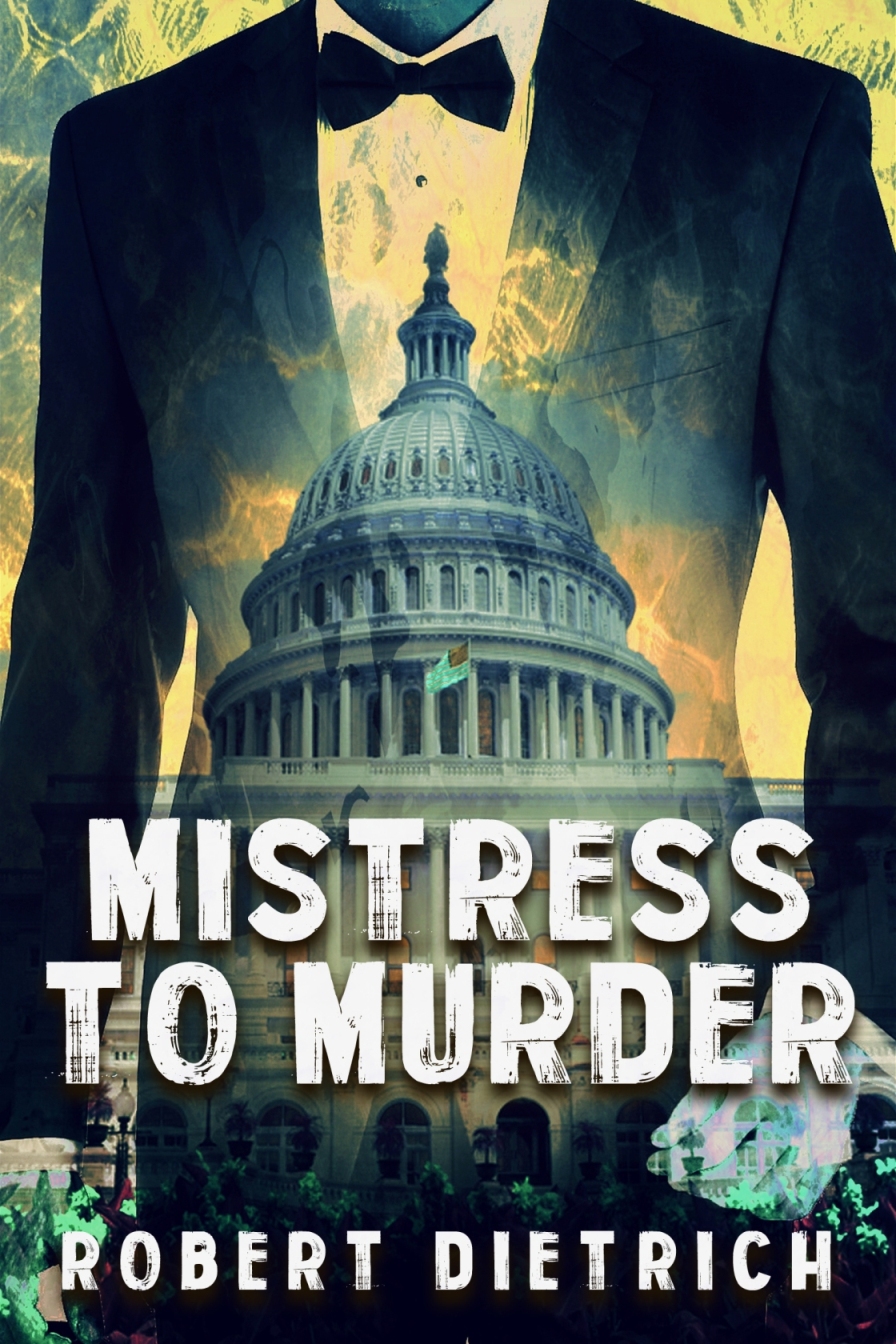 In life, he’d been every inch The Baron…master of an old Victorian mansion in Georgetown and all he could survey. But now Baron Alejandro Esquivel was just so much fodder for the worms…and it was up to Steve Bentley, ex-Spy-turned-CPA, to find out why. Bentley knews Esquivel’s wife Anita very well…and he knew her half-sister just well enough to know that he wanted to know her better