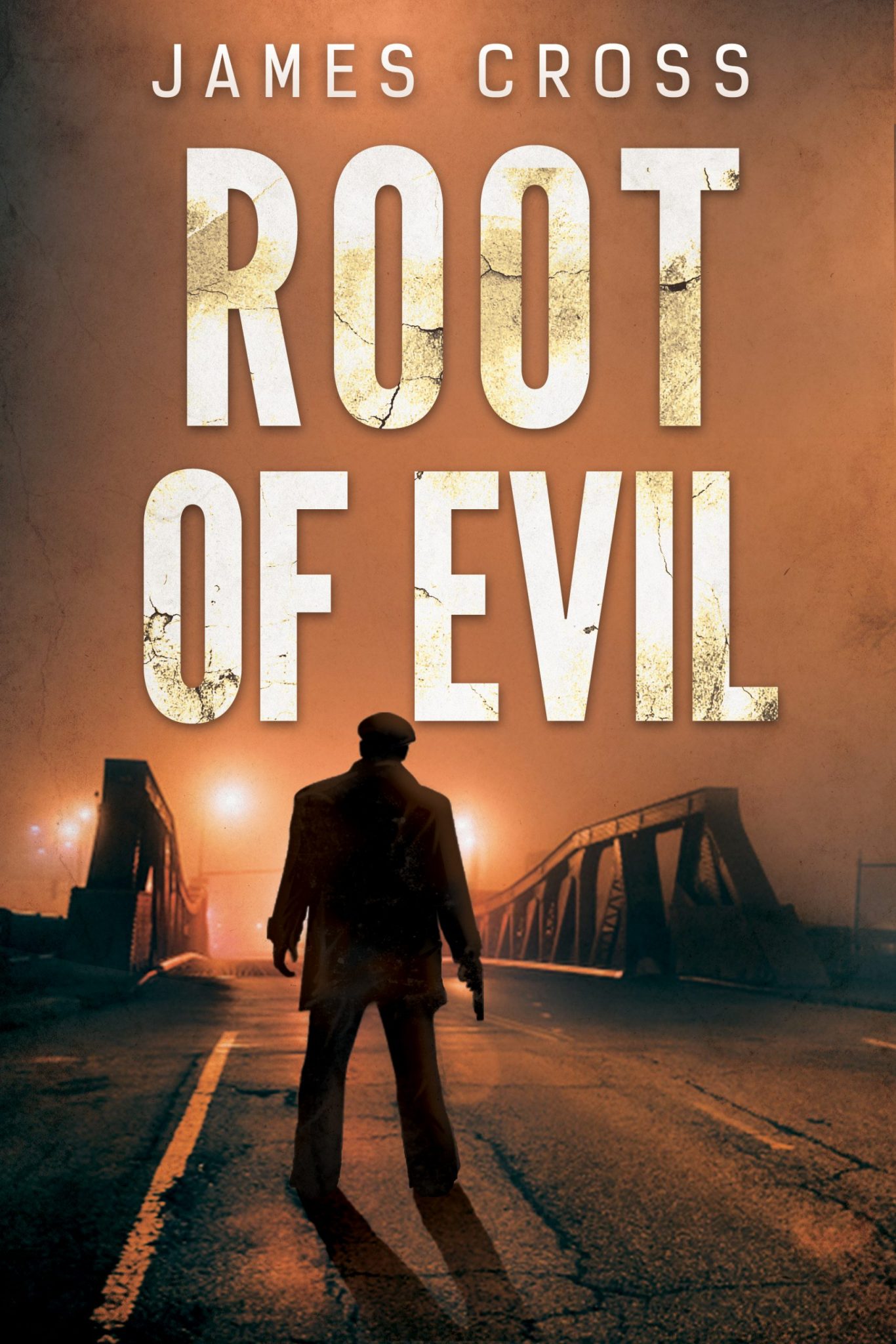 Jim McCabe was just another ex-GI trying to scribble a living as a writer in Hollywood until he discovers a chest of century-old gold coins buried in his backyard…and decides to keep it, smuggle the coins to Europe, and sell them for a fortune. But there are plenty of people who want to take his treasure from him and are willing to kill the people he loves to do it in this chilling tale of lust, greed and murder..