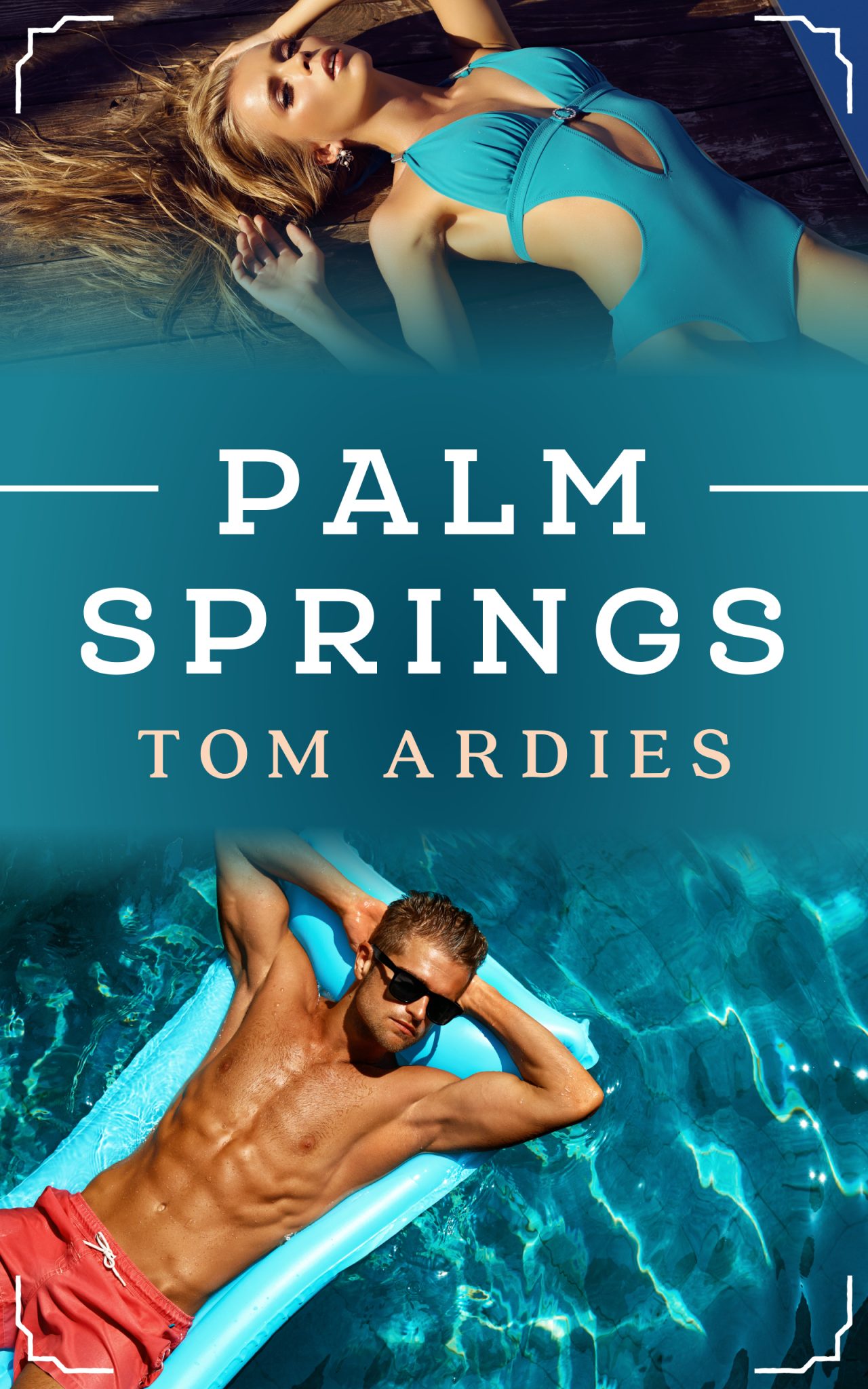 A powerful novel of money, passion, and castles in the sand in the grand tradition of Harold Robbins, Judith Krantz, Sidney Sheldon and Arthur Hailey… “A tale of power that becomes a page-turning whodunit.” Publishers Weekly

“Ardies’ newest satire-suspense has a superb opening: a handful of strangers arrive one off-season night in Palm Springs in the same limousine, all of them misfits. There’s political-humor columnist Jim Sargent (author of “”Play-Doh’s Republic”), fresh from the loony bin and here to recuperate with his aunt. There’s adventuress Jody on the make; famed architect St. Pierre on the run from his hideous ex-wife; a newlywed couple (she’s rich and 70, he’s poor and 45); and King Mallory–former mayor, congressman, and builder of Palm Springs, returning for the first time since a Washington sex scandal drove him to Oregon. The jaunty narrative is jumpily entertaining, spiced with raunchy dialogue and sharp digs.” Kirkus Reviews

“Well-crafted….escapist reading that carries readers blissfully along. You can practically see it unfolding on the golden screen.” Times Colonist (Victoria, BC)

“Ardies’ latest work is possibly several cuts above the novels of Sidney Sheldon, Judith Krantz, and Barbara Cartland. He has far more authorial talent than those he imitates. Maybe next time he can steep himself in Balzac or Gide…” Los Angeles Times

“A racy mystery,” The Desert Sun

“A tale of everyday life and high-finance among the scrabblers and very rich in Palm Springs.” Arizona Daily Star