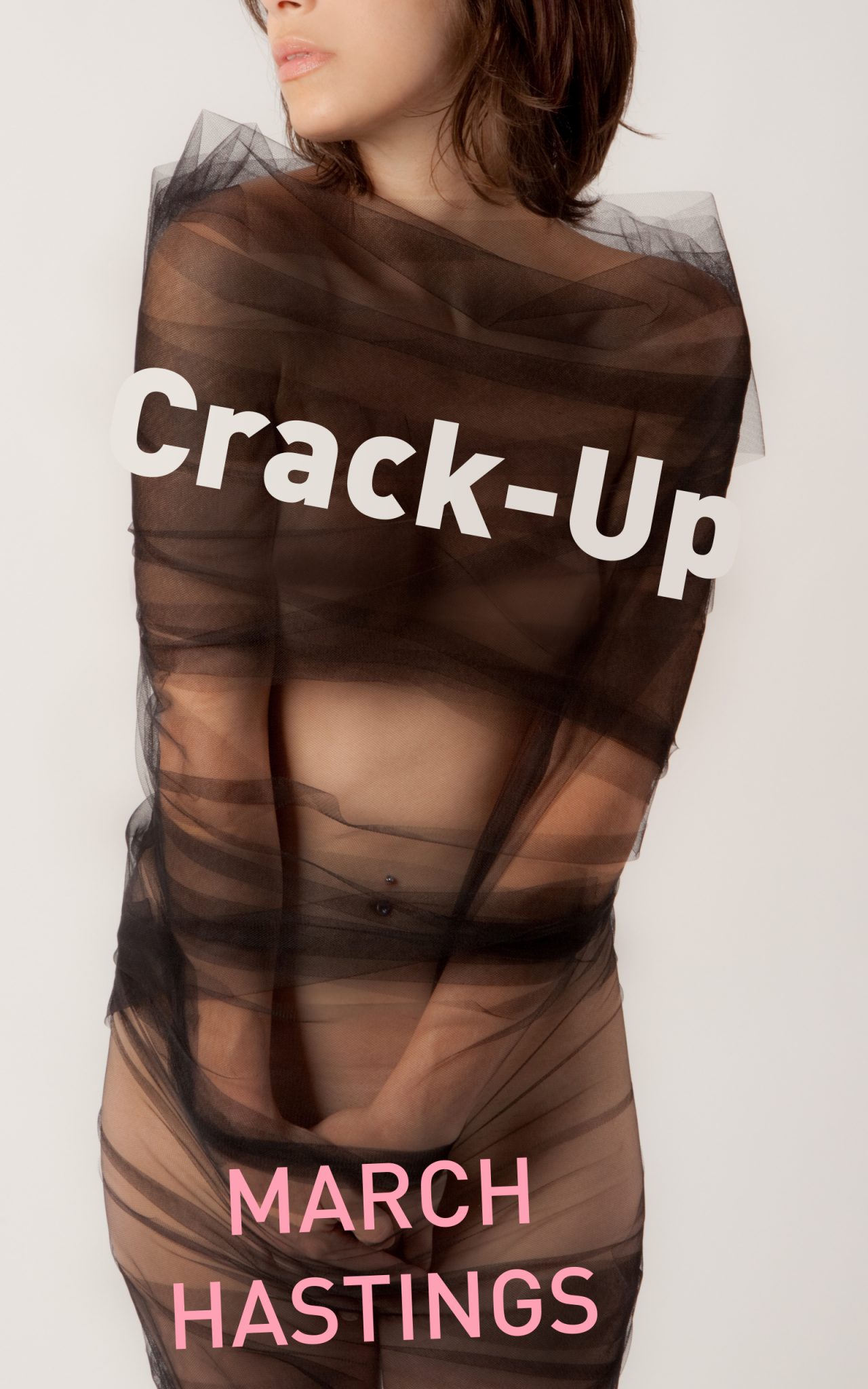 The torment of a woman, frustrated in marriage, torn between compassion and desire. A “banned” lesbian pulp classic, back-in-print for the first time in sixty years.

Karen is a woman trapped in a marriage to an impotent man…who finds the passion she craves with other men…and in the willing arms of Jean, a married woman who can never be satisfied by any man. It is the story of Karen’s emotional and physical torment as she seeks what her body craves… and the love her soul needs.