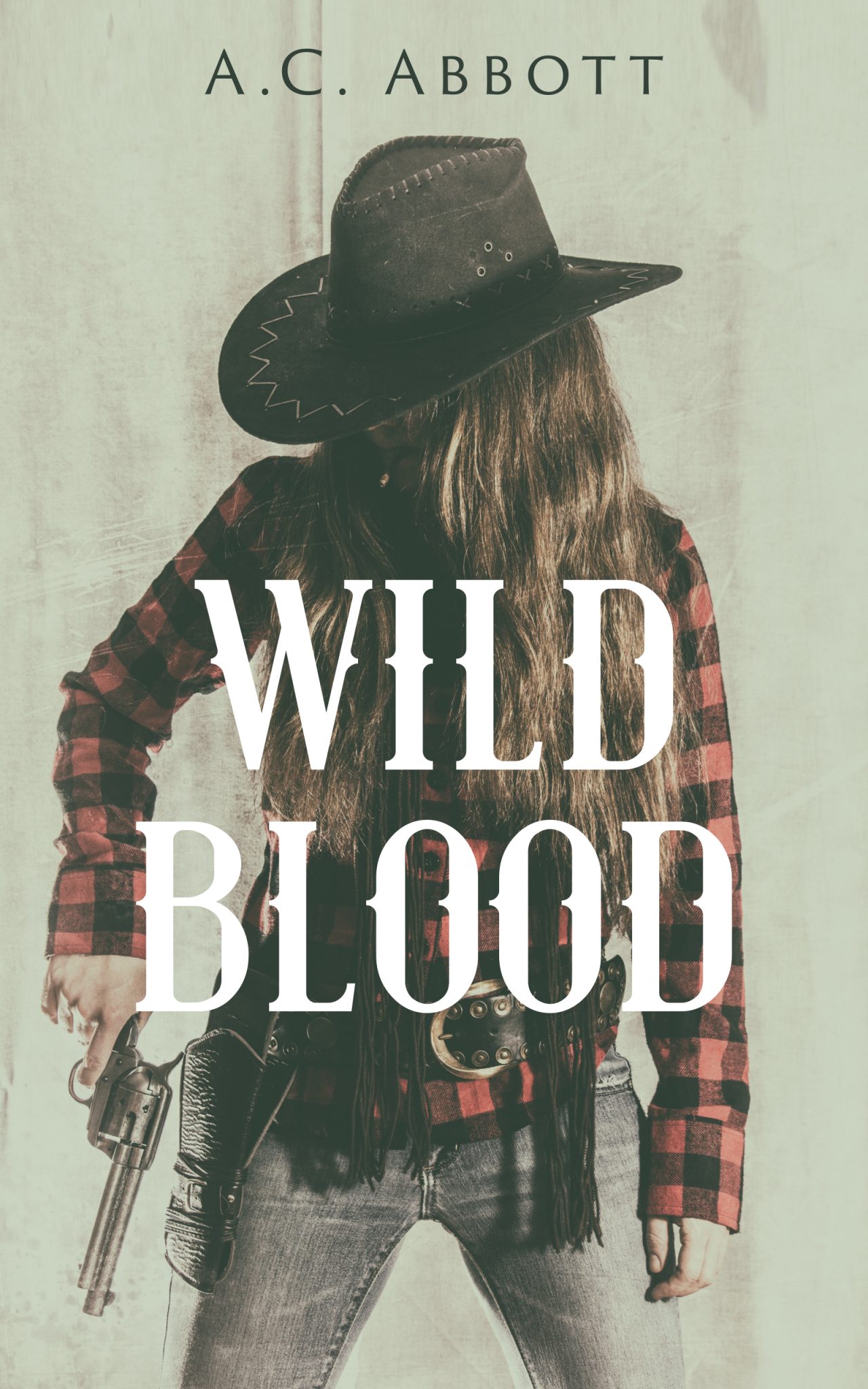 A brutal, relentlessly hard-boiled, western classic, back in print for the first time in seventy years

Jim Dixon returns to the Arizona town he fled years ago after killing a man in a gunfight… the brother of the woman he loved. Now Jim’s father needs his help fighting a bloody range war sparked by that same rancher’s family, who are power mad and land-hungry. The dangers Jim faces are deadlier, than he ever imagined…and more than he can handle with just his grit, his guts and his Colt .45

“The author’s ability to create complex and interesting characters and spin this yarn in tough, very fast-paced prose lifts WILD BLOOD from a run-of-the-mill traditional Western to an excellent novel. I found it really entertaining and compulsive reading, ” James Reasoner, Rough Edges Blog 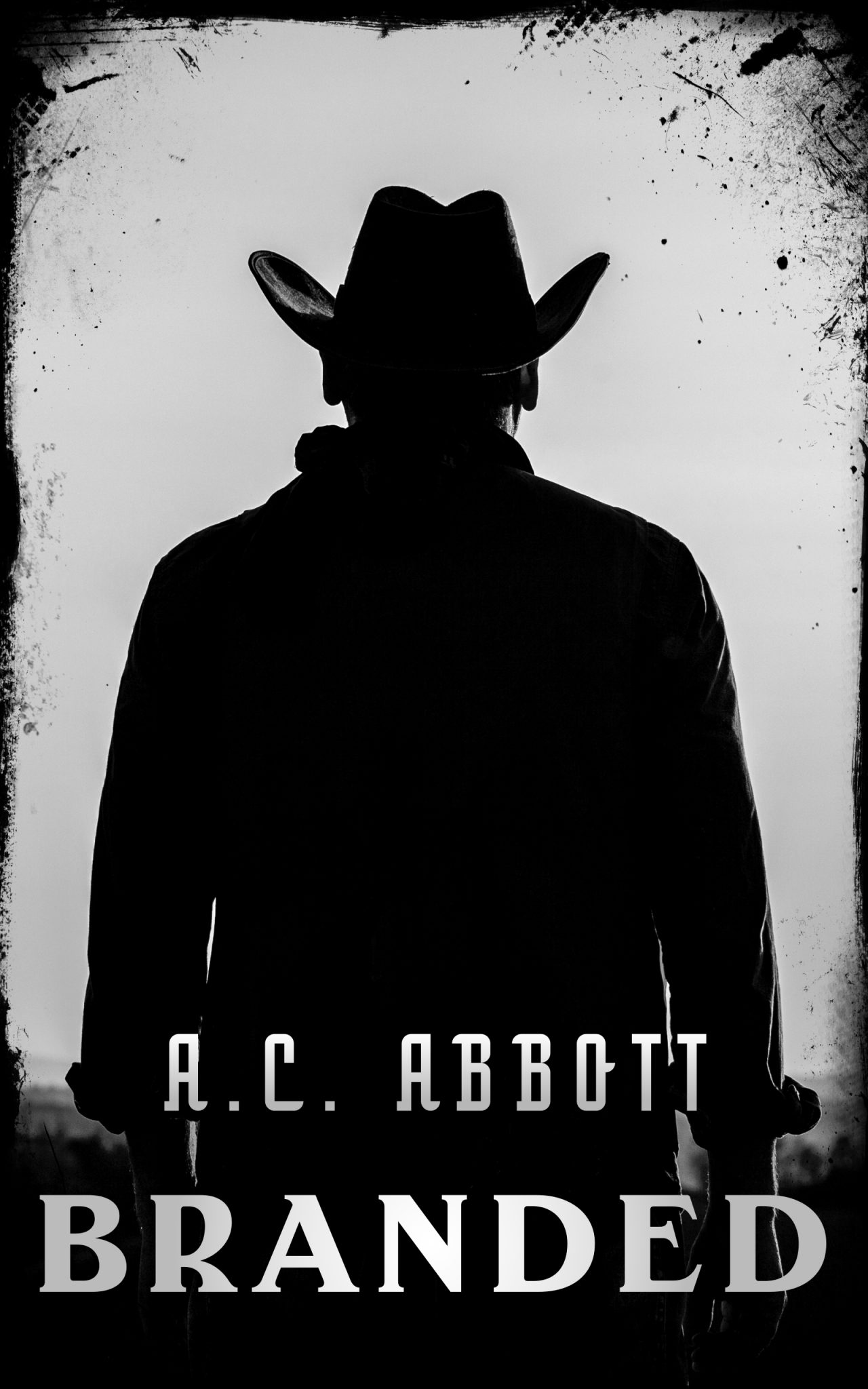 Rock Kendall is a wanted man, framed for killing a woman, and is intent on clearing his name while being pursued for the big bounty on his head. He has to find Ash Carlton, who committed the murder and has sent killers of his own after Rock to make sure the truth never comes out. Along the way, Rock helps a young, female rancher battling rustlers…which not only complicates his pursuit of vengeance but puts his life in even more danger.

“BRANDED is really hardboiled. Rock Kendall gets shot, stabbed, punched, kicked, and knocked out more than once in the course of this book, but he absorbs all that punishment and keeps coming back stubbornly for more as he tries to clear his name and avenge himself on the man who betrayed him. An excellent writer.” James Reasoner, Rough Edges Blog

“A.C. Abbott welded together drama, suspense and romance and came up with a different touch of cowboy stories that will captivate the reader to its entirety. The climax is the greatest of all western epics.” Lubbock Avalanche-Journal

“A dramatically satisfying novel of western in cattle-land. Abbott’s prose has a sprightly quality that will satisfy the most discriminating reader. An interesting story, thrill-packed to the final page.” The Dispatch (Moline, Illinois)

A.C. Abbott was the pseudonym of Helen Abbott Meinzer, who wrote 70 stories for western pulps in the 1930s and 40s, and died in 1963 in her mid-forties. She only wrote two novels, WILD BLOOD and BRANDED, both of which have been reissued by Cutting Edge.