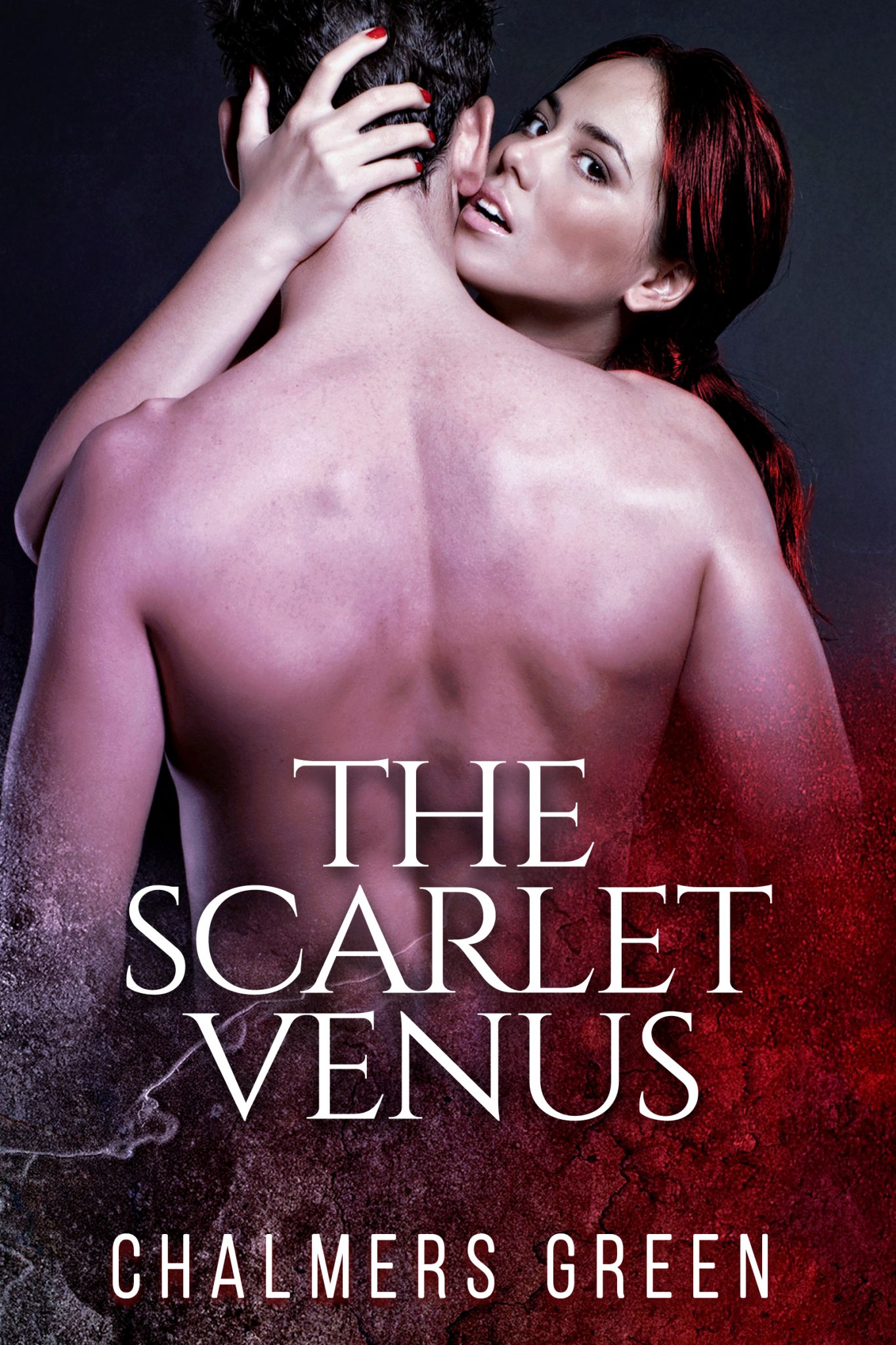 Soldier McQuade is a prizefighter in New York who goes back to his rural home when his widowed sister-in-law dies, leaving behind two kids. He’s accompanied by Tennessee Bell, his other sister-in-law, who is on the run from a violent lover. But that simple, seemingly conventional starting point doesn’t begin to do this story justice… and to say more would spoil the stunning plot twists that veer shockingly away from every cliche.

“A must-read for noir fans! More than sixty years after it was published, this book remains an exhilarating, wildly creative take on all the tropes and cliches of noir that, at the time, weren’t tropes or cliches yet. It’s hard to believe Chalmers Green didn’t write another book or become famous. Or did he under another name? It’s an intriguing mystery.” — Lee Goldberg, #1 New York Times bestselling author.

“There’s a kind of crazy brilliance to it. The writing style is hypnotic, assiduous about imagery, rich with lively internalization, all of which are artfully considered and delivered with an increasingly gripping pace. Chalmers Green, whoever he is or was, serves up some serious juice.” — David Spencer, from his Introduction