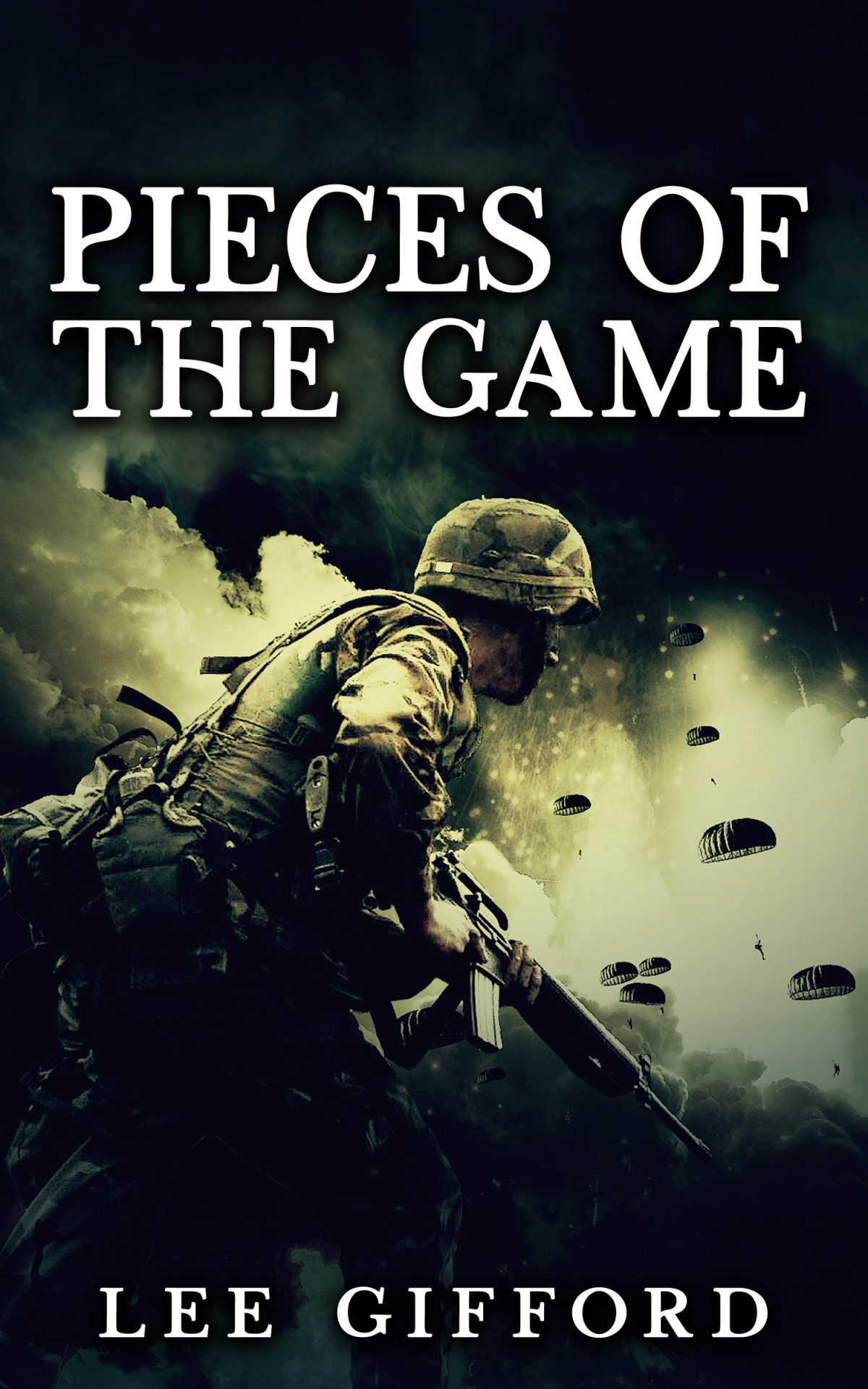 “This novel kicks total ass. Pieces of the Game is like a deep-water, Clive Cussler treasure hunt crossed with “The Great Escape” with enough intrigue and action to rival both.” Paperback Warrior

Shortly before the U.S. and Filipino forces surrendered to the Japanese on May 6, 1942, they dumped all of Manilla’s silver pesos, valued at $8 million, into the deep water south of Caballo Bay. The Japanese want the fortune, so they force seven American POWs to dive into the cold depths to help recover it…or face torture and death. One man survives to tell the tale…but that harrowing adventure is only the prelude to the rest of his story, set long after the war is over, when he returns to Manilla to face an old enemy. 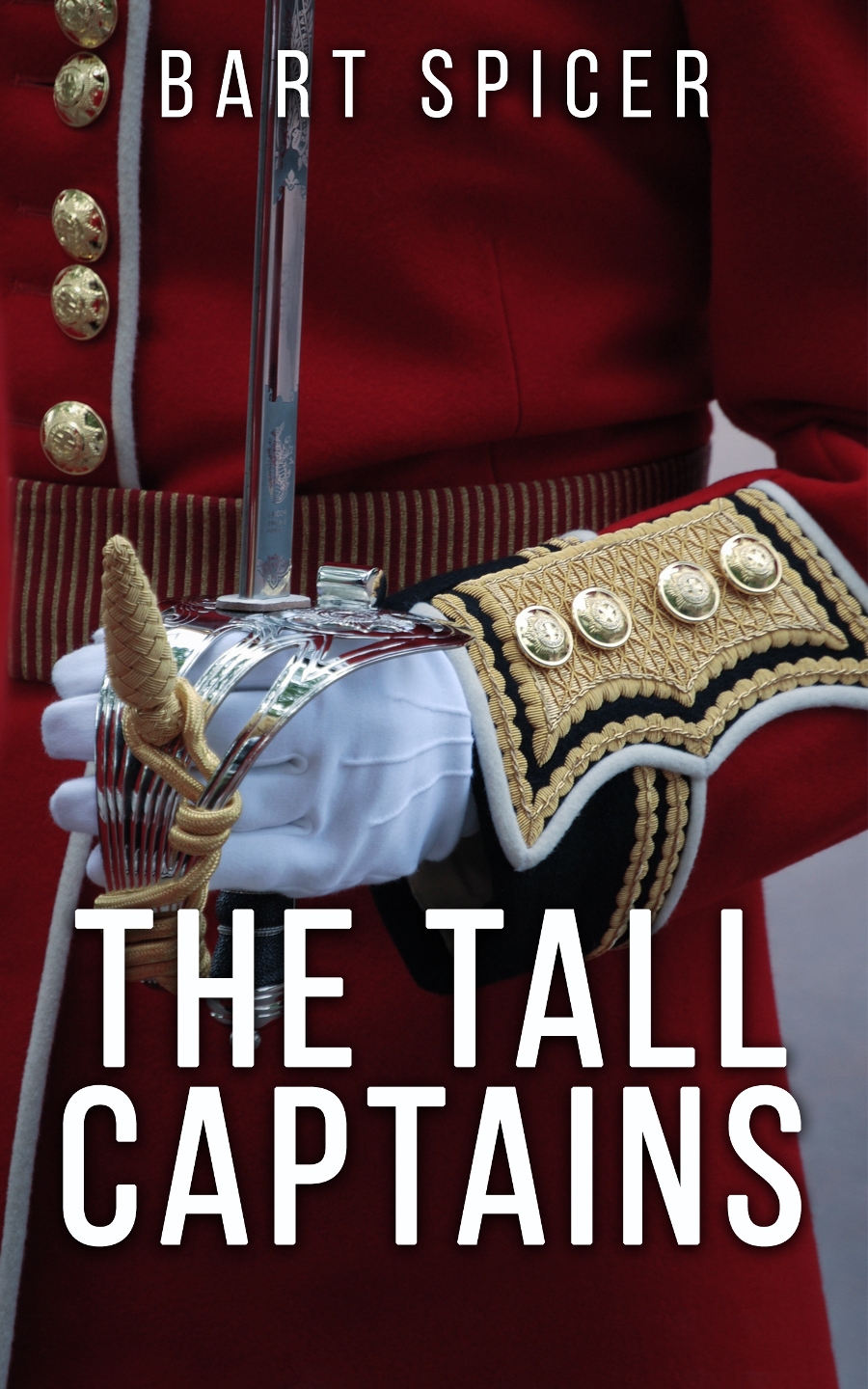 A sprawling, action-packed epic about the war for Canada…and the legendary men who fought it.

It’s 1759. Duncan Crosbie, exiled Scotsman, soldier of France, loves war. He’s driven by his unrelenting determination to defeat the English, who killed his father at the Battle of Culloden. But Crosbie is not getting much of an opportunity to fight anymore. The French king lolls in his palace, under the witchery of Madame de Pompadour, and the army stands idle. So Crosbie sails for the New World, to join the tall captains, fighting the British in the northern wilds of Canada . . .

“An exhilarating historical story of frontier warfare. Bart Spicer breathes life into his novels that makes an experience of reading them, rather than a pastime. This is a longer-than-usual story but one that you will regret must end.” Chattanooga Daily Times

“A cast of characters is as long and impressive as the book is thick. Duncan Crosbie is Spicer’s most memorable creation.” Philadelphia Inquirer

“A turbulent war story that culminates in one of the great moments of history—the French and English War, with the American Revolution only fifteen years away.”  Tulsa World