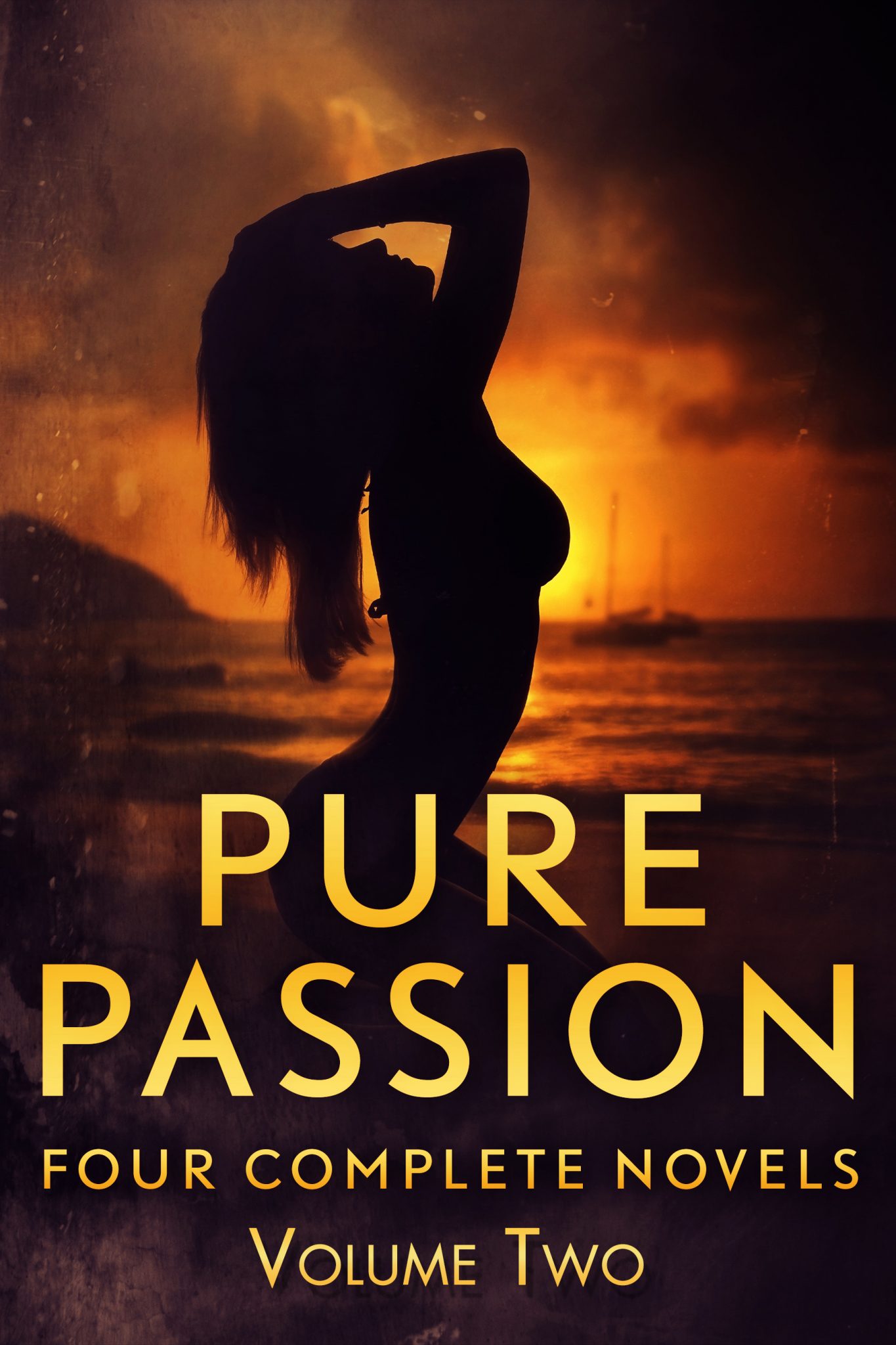 HOT BLOOD by John Burton Thompson
Some on the bayou say Karen Snowden was a good girl… others say she was born bad. Either way, the men all seemed to want her. Perhaps that’s why everyone wondered…. did she ask for what happened to her, or was she an innocent victim of violent lust? Dick Gamble knew all the answers…and as far as willing Jenny and tempting Annette were concerned, he did. He divided his time between their lavish charms. It became more difficult when he met Karel…but he wasn’t the only one who wanted her. And then, in one savage hour, everything changed…as if a bomb had been dropped on their town.

THE FIRE THAT BURNS by Mark Tryon
The “female form divine” is photographer Pat Mulroney’s specialty. He’s one of the best glamor photographers in the business. Then he meets the depraved and voluptuous Nell, who takes her carnal pleasures in many ways..and who introduces him to Tony, the sensual and lusty lesbian stripper… .Matta, the shy girl who loses her shyness, and so much more, entirely in front of the camera, and Janey, Nell’s lovely daughter, who wants Pat almost as much as her mother does.

THE GIRLS OF THE FRENCH QUARTER by John Burton Thompson
The story of three girls who run a household of the dubious yet sprightly kind in the French Quarter of New Orleans. Their purpose is to love when and how they chose, their habit is to follow their desire wherever it leads. Favre experiments with a father but settles for his sons. Arden seeks the caressses of an artist…but also longs for Favre’s kisses. And there’s T’Ling, a sweet girl with golden skin, who takes love where she finds it.

THE AWAKENING OF JENNY by Lillian Colter
The scandalous bestseller about a woman desperate for love… and for the physical release she’s never experienced. Jenny Adams fears men…and is disgusted by sex…and yet longs to experience true love and searing, physical bliss. So she gives herself to men in the violent hope that it isn’t an empty dream. Through a disasterous marriage and multiple relationships, she desperately searches for a man she can truly love and who can, finally, unlock and satisfy her deepest carnal desires…something she fears is a cruel, unattainable myth. Or is it? Her journey to find out is an unforgettable saga of romance, passion and hope