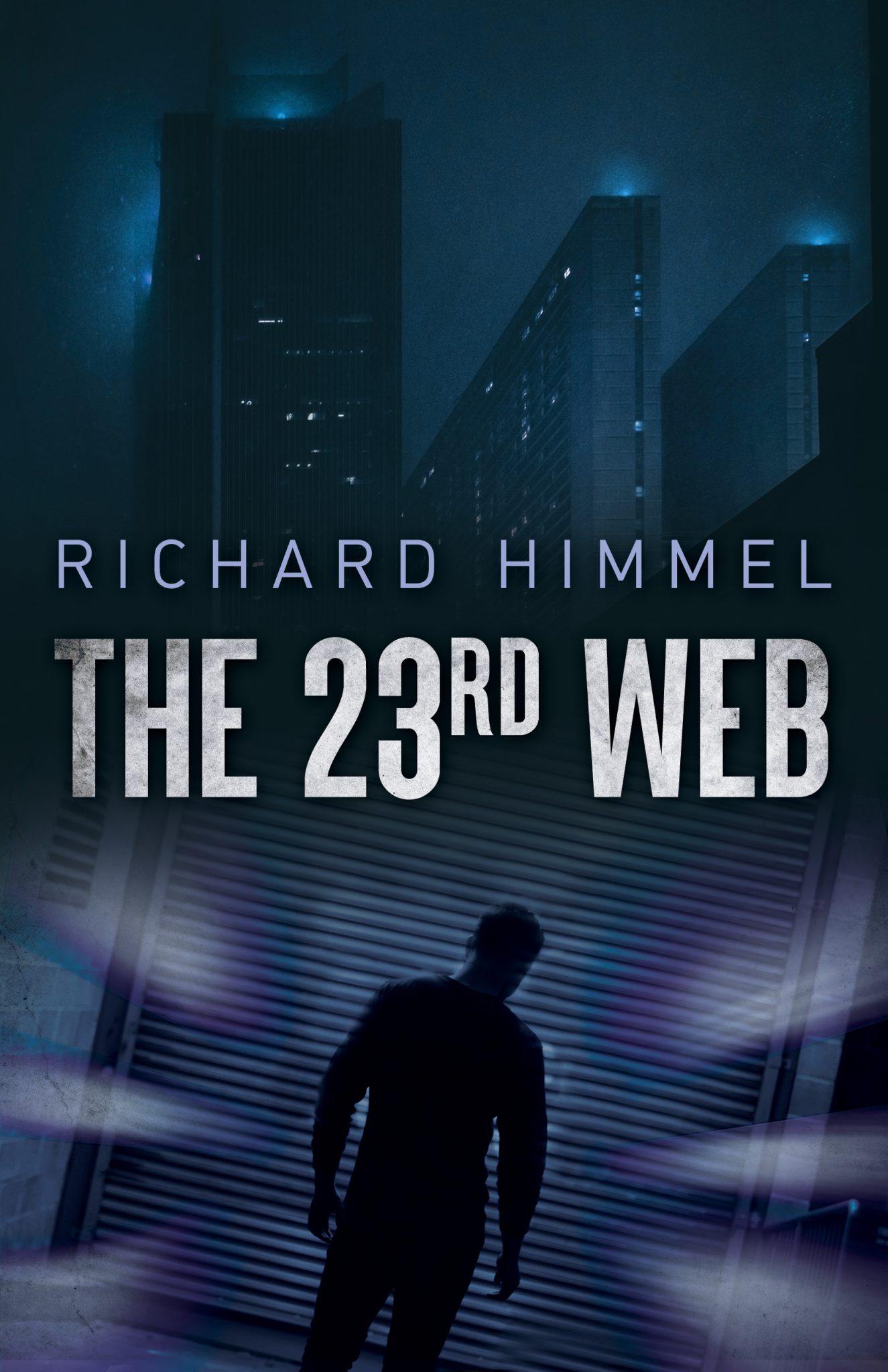 A cold-blooded Arab sheik and his army of psychopathic terrorists use blackmail, kidnapping and murder to force hundreds of rich Amercan Jews to stop giving money to Israel, part of a complex effort to economically cripple the Jewish nation. One man, Justice department attorney Peter Frankel, leads the fight against the insidious plot, drawing him into an inescapable web of twisted sex and brutal violence.

“The simplicity of Himmel’s plot is what makes his book fascinating. ..and it all seems very plausible. The characters are believable (with) large doses of sex sprinkled liberally throughout.” Berkeley Gazette

“Notable for its ingenuity…the conflict is entertaining as the terrorists and American supporters of Israel face each other in a battle of nerves and wills.”South Bend Tribute