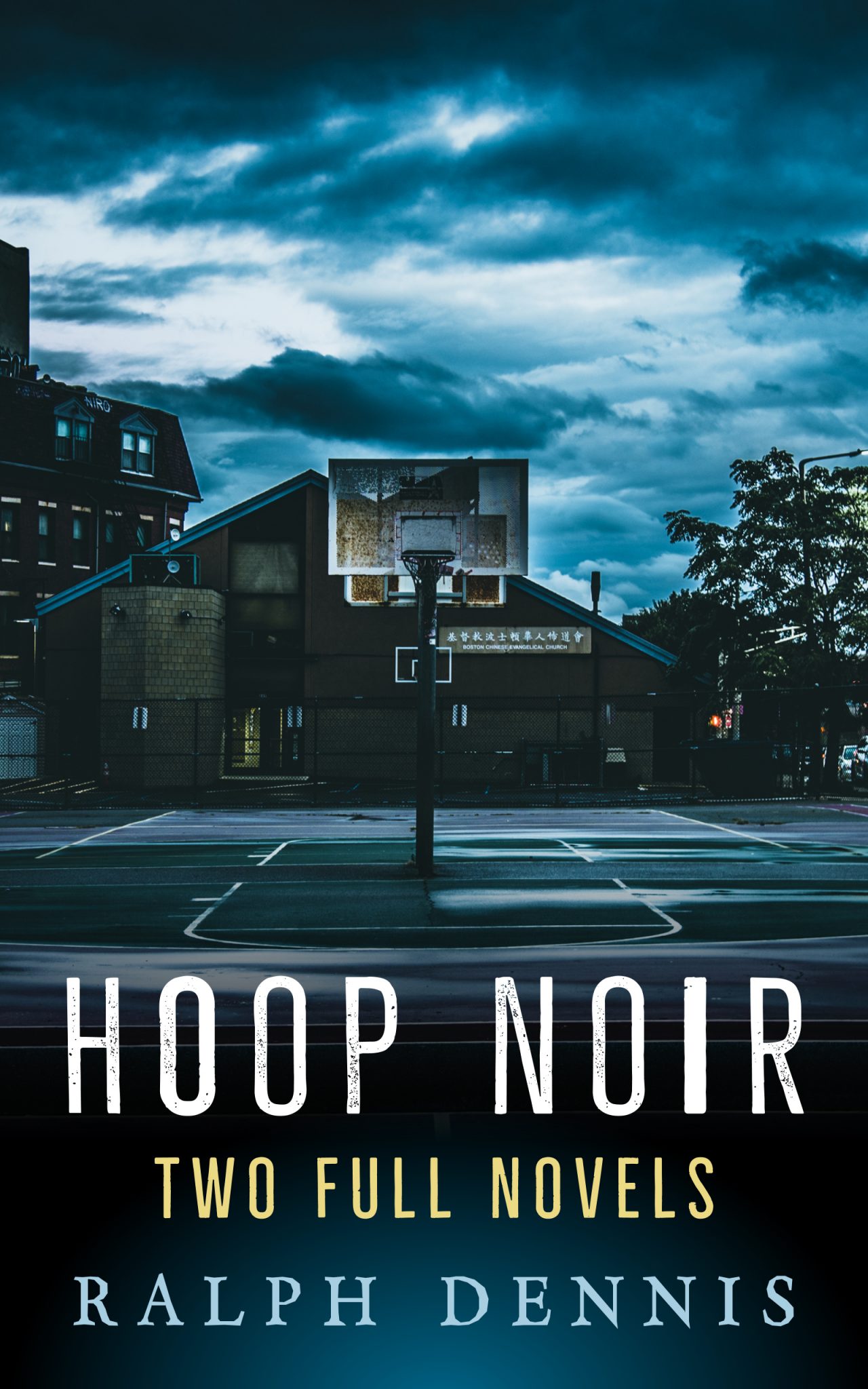 A hard-edged novel of sex, crime, and corruption in 1970s Atlanta…and the man who is paid to hide it all. Vince Gorman is a ruthless lawyer with flexible morality who makes problems go away for David Wardlaw, an Atlanta real estate developer and the owner of the city’s pro basketball team. Wardlaw doesn’t care how Vince fixes things…as long as it gets done. But now Vince is in over his head… covering up a possibly fatal hit-and-run by the team’s hard-partying star shooter… and competing with Wardlaw’s rivals to bribe, blackmail and intimidate the corrupt politicians who award the city’s rich construction contracts…all while desperately scrambling to keep his own life of dark secrets, relentless womanizing, and soul-rotting compromises from crashing down around him.

This is an edited and revised version of a book previously published in 1975 under the title Atlanta.

“THE BROKEN FIXER is a forerunner of THE WIRE in its insight into the way the city really works. It’s a story that ropes you in. Dennis displays an impressive scope and great characterisations. This is cool noir and the story is perfectly pitched. An ambitious and insightful read.” NB Magazine UK

“His prose is muscular, swift and highly readable. ” Joe R. Lansdale, author of the Hap & Leonard novels, the basis for the hit TV series.