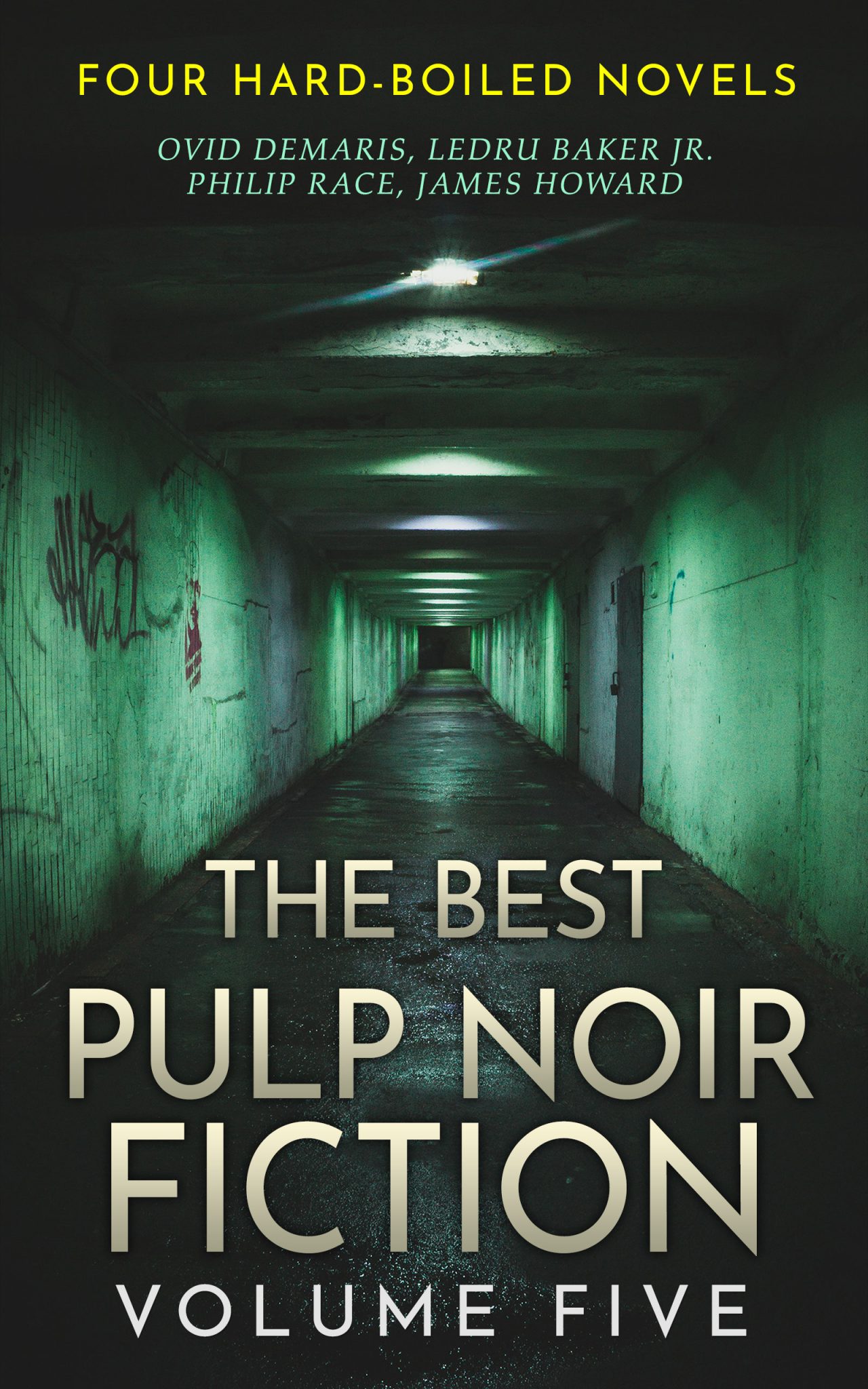 THE LONG NIGHT
Vince Slader is an ex-cop-turned-PI who is hired by a casino to hunt down a gambler with a $28,000 tab in return for a percentage of the debt. It seems like a straight-forward job until Slader winds up framed for murder. As if that isn’t bad enough, he becomes a target of hard-charging politicians and the West Coast mafia.

“Demaris saturates the prose with gunplay, fast cars and sexy women. The criminals are edgy, but the hero is a valid, uncompromising tough guy who serves as the perfect crime combatant.” The Paperback Warrior

JOHNNY COME DEADLY
Johnny was a crap game hustler, but when he blew into town they pegged him wrong. The cops said, ‘Killer,’ and slugged him simple. ‘Lover,’ the rich gal said, and got him even worse mixed up. Next came the ex-striptease queen with the heart of gold or pewter, and the Happiness Boys from the Syndicate. All Johnny had going for him was a fast pair of legs, a faster set of wits, and just maybe, the one female around who could be counted on to win it or lose it for keeps. A fickle broad named Lady Luck.

DIE ON EASY STREET
The ocean tide washed the body up on the beach. It was a woman’s nude body, without a face or a left hand. And when Steve Ashe discovered the remains of the once-beautiful redhead, he vowed to find her killer and hound him to the gallows. But to do it, Ashe has to tangle with a crooked private eye, an insanely jealous photographer, and a kill-crazy police chief…

“Steve Ashe is a badass!” The Paperback Warrior