Read More of THE LUSTING DRIVE 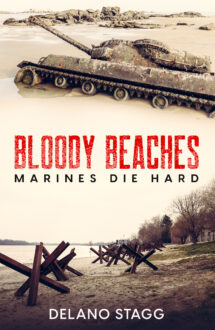 "Come on you sinners, hell is only half full!"

That was the battle cry of Marine Captain Cal Hobbes as he led his countless, seemingly suicidal charges in World War II. On island after island -- Guam, Okinawa, Tarawa, Iwo Jima -- his platoon always won their battles, no matter what the cost. Because for Hobbes, no sacrifice was too great, as long as someone else made it.