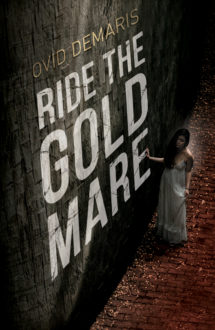 Corrupt LAPD cop Vince Fusco crosses a big line when he executes a drug dealer for his drugs and his woman… but things get worse when he realizes there were witnesses. Now he’s violently raging through the sordid alleys and back streets of L.A.’s drug culture, searching for the witnesses and a big shipment of heroin, aka horse, aka the gold mare. The only one standing in Fusco’s way is a lowly reporter on the crime beat… a guy who has more bourbon than blood running through his veins… chasing a story that could be his final byline.