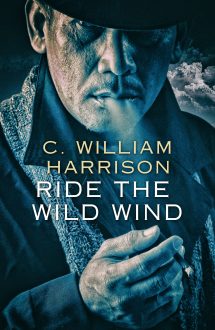 “An entertaining novel about an attempt to stir a revolt in the troubled west during the Indian Wars. It brings history to life.” San Francisco Examiner