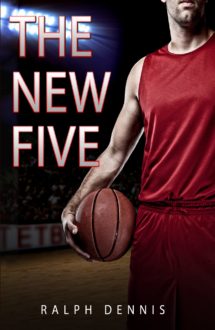 THE NEW FIVE By Ralph Dennis