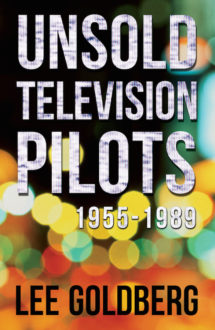 This is a landmark work of television history and research… a must-read for anyone who loves TV… and who wants to know how shows get on-the-air… and how they don’t.

“One of the best books ever written about television.” —TVParty.com