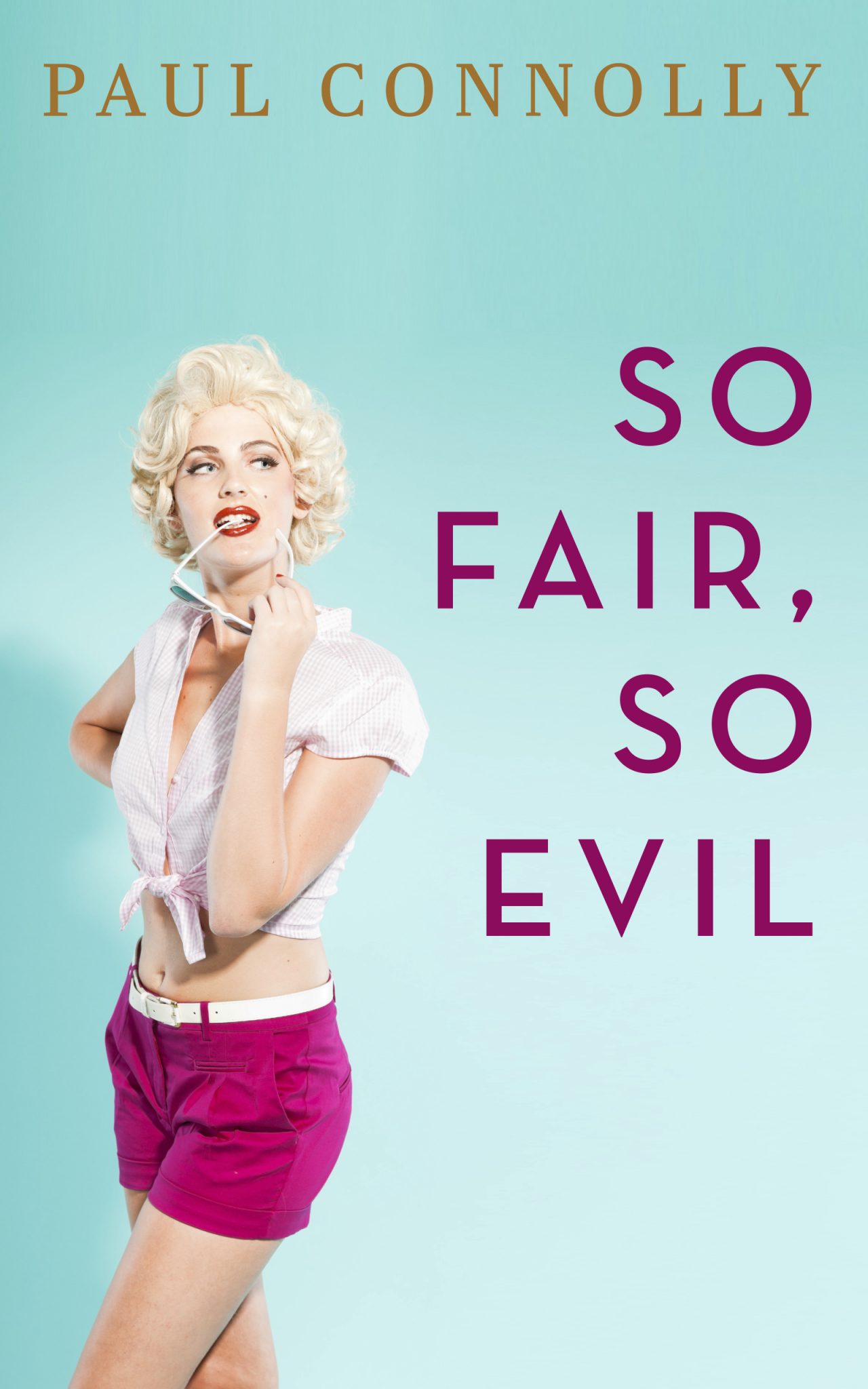 “So Fair, So Evil is a compelling, slowly-evolving story that combines adultery, lust and greed with a deep-seated insecurity. This combination is enthralling.” Paperback Warrior

Northerner Frank Sinclair marries into a rich, snobby Southern family that resents him…then he goes off to fight in the Korean War. He’s back on American shores when he learns that his wife, Dolly, has killed herself. He’s released a year later, a haunted man, and returns to Huntsville, convinced that his wife was murdered. His quest to prove it stirs up buried secrets and simmering hatred.