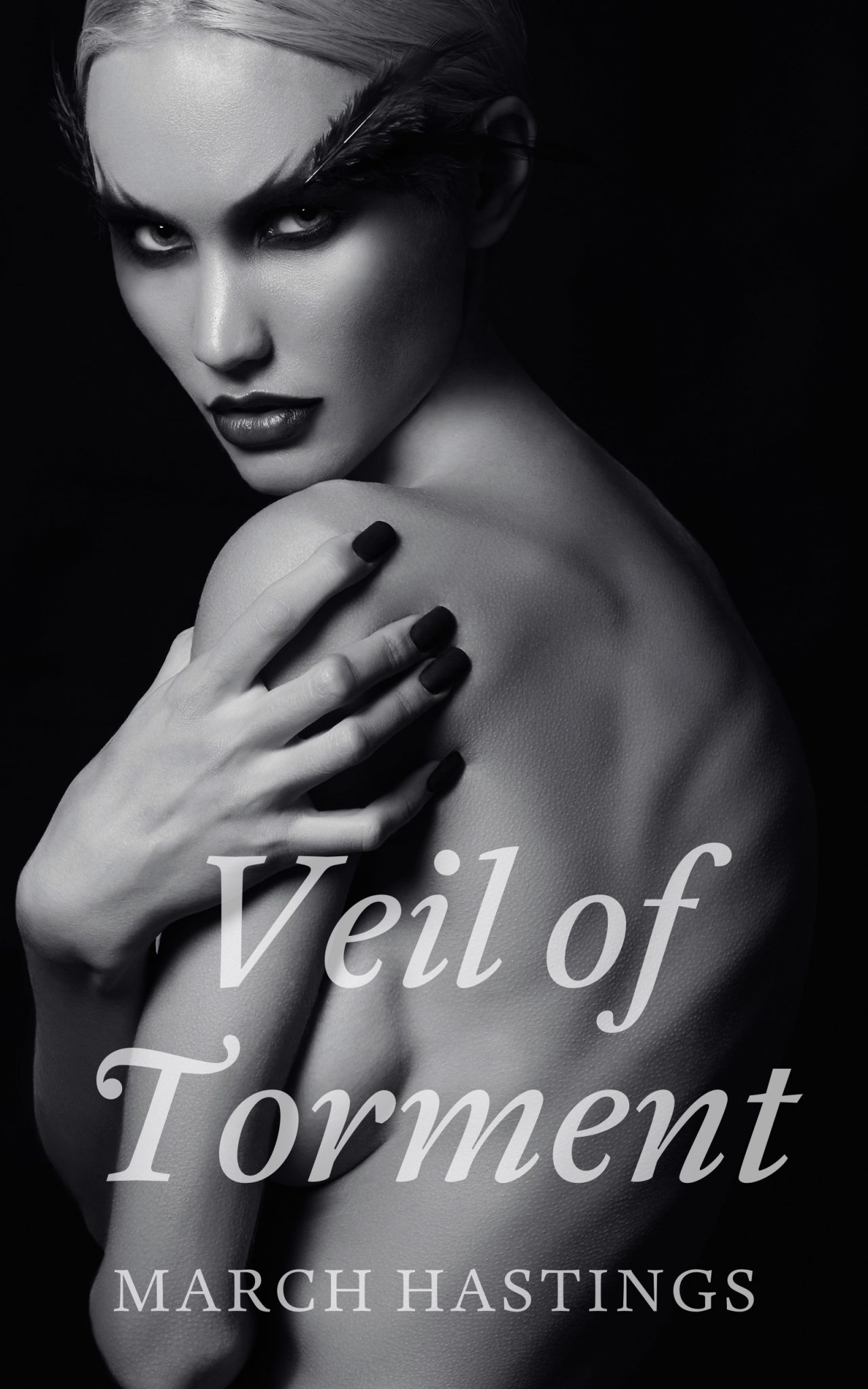 This lesbian pulp classic was banned, deemed “unmailable” by the U.S. Postal Services, in 1960 and rated “indecent” in the U.S.A and Canada by the National Organization for Decent Literature. Now back in print for the first time in over sixty years.

Her blood raced, her body pulsed, her desire was a thing of madness.

There’s the Ivy Sherwood the public knew: the actress, the glamorous, beautiful darling of the stage, living a storybook life of champagne and roses with her glittering future ahead of her.

And then there’s Ivy off-stage, away from family and friends, prowling the streets, hardly recognizeable without make-up, her eyes shining with tension and craving, picking up any stranger, going into any dingy bedroom.

Also published as The Sherwood Scandal