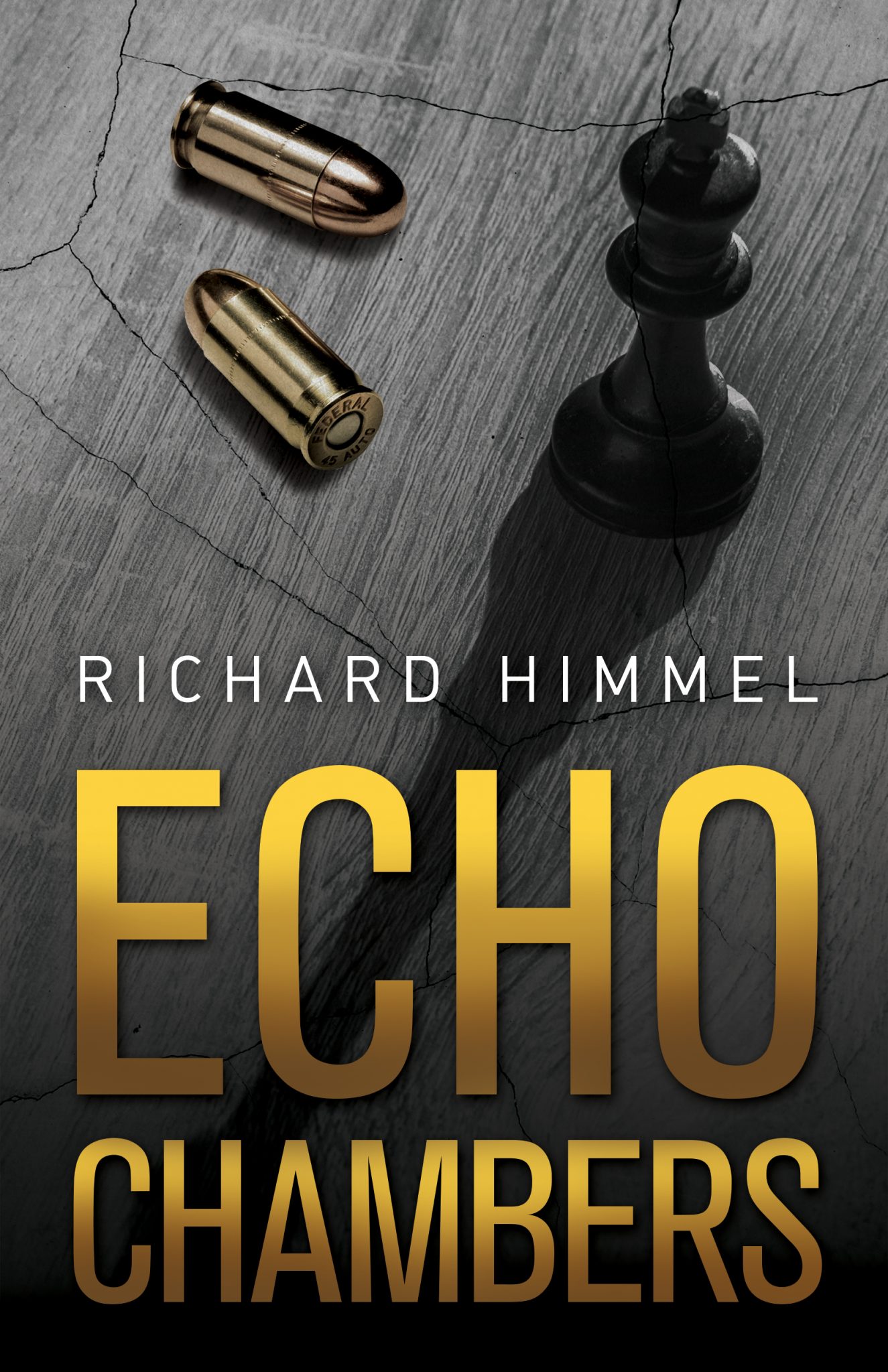 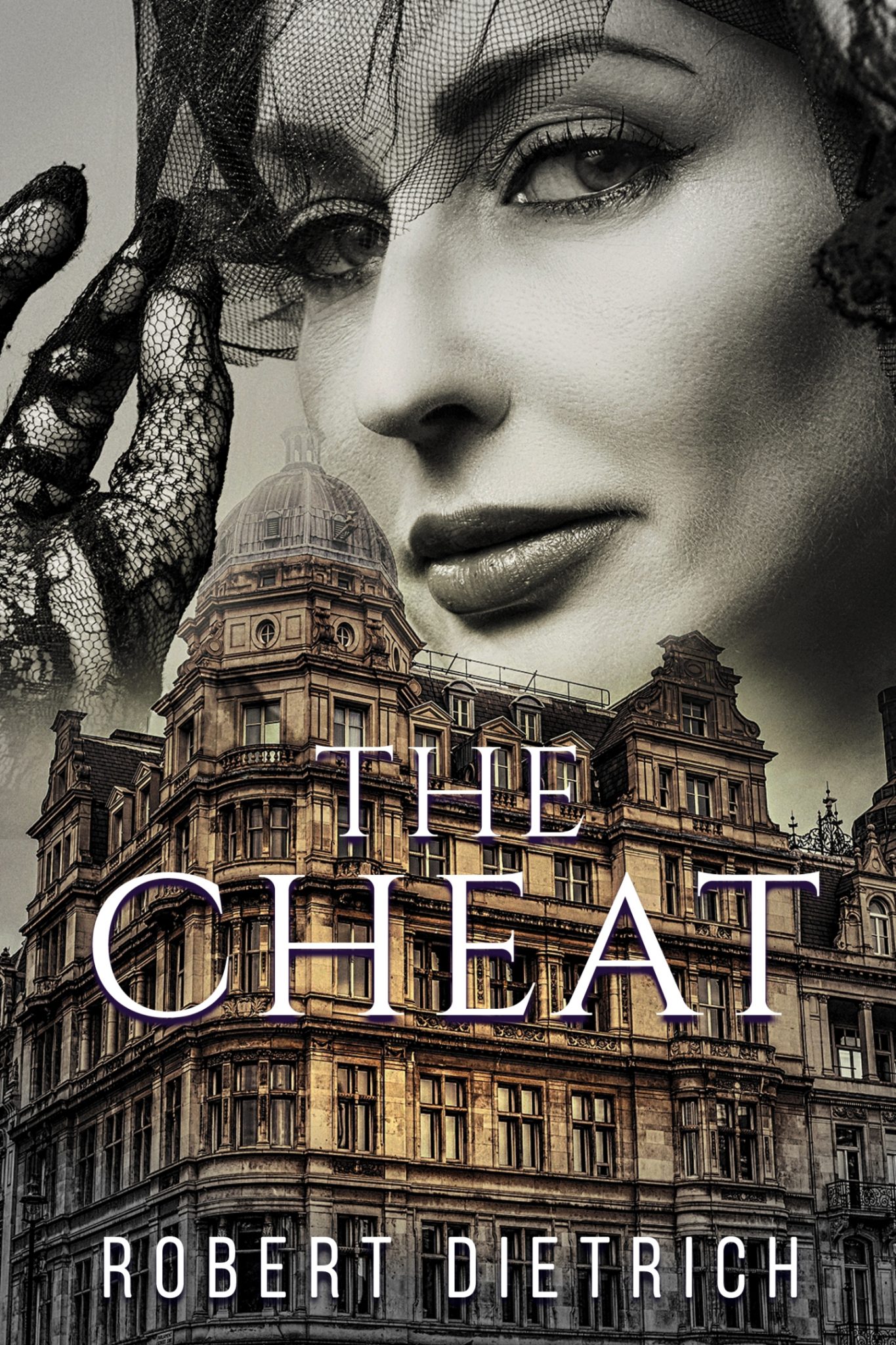 Robert Webster goes to Paris to find himself, and his creative soul, after doing hack-work as a Hollywood screenwriter. He finds Hildreath instead — rich, beautiful, dissolute, who fled to France to satisfy deep, carnal desires no American woman would dare admit to feeling. They begin an affair that’s comfortable and warm… until he makes a shocking discovery that reveals her raw, naked lust. There’s no love in what she’s doing. It’s coarse and cruel and undeniable. .and it will shatter their lives.