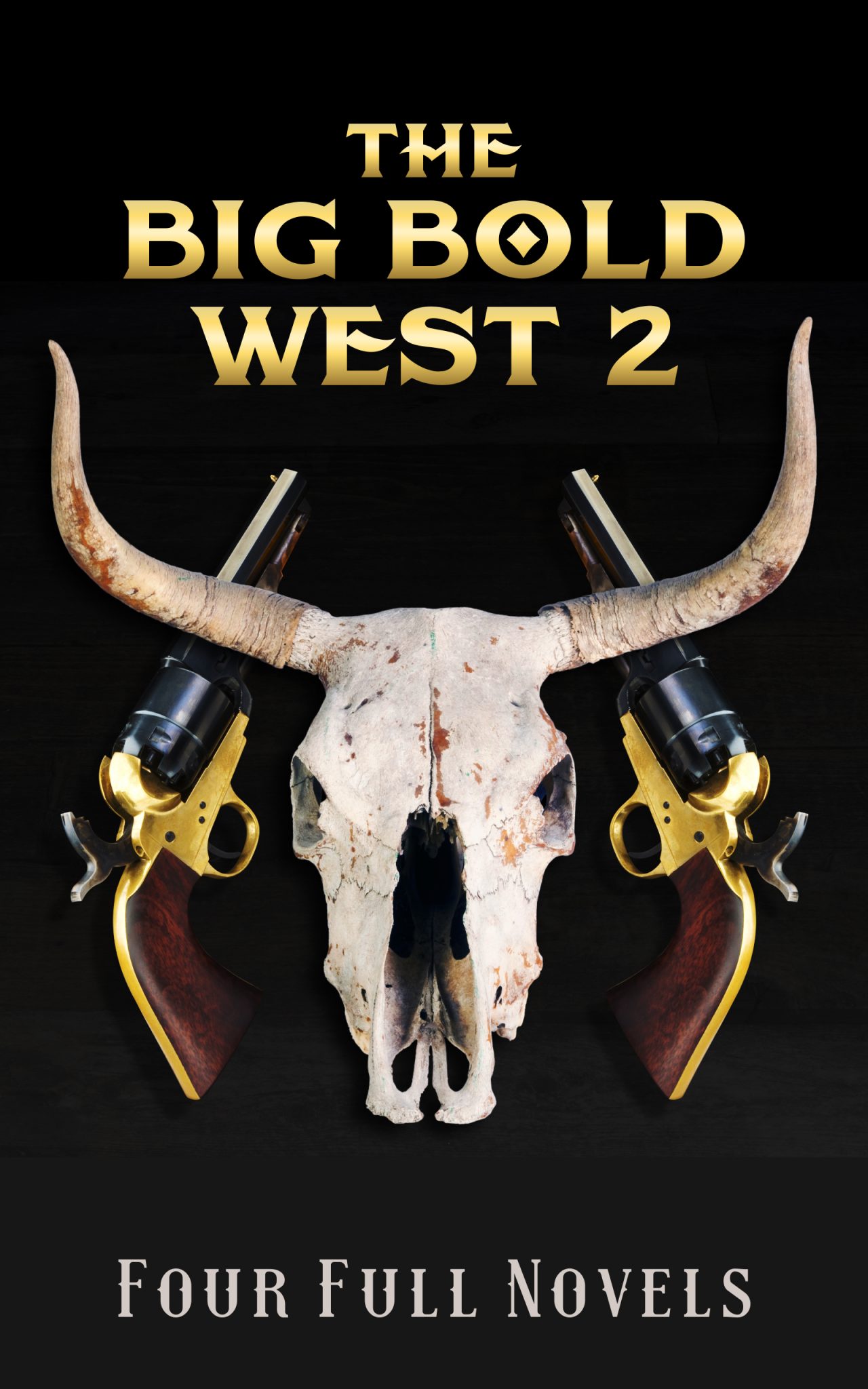 WILD BLOOD by A.C. Abbott
Jim Dixon returns to the Arizona town he fled years ago after killing a man in a gunfight… the brother of the woman he loved. Now Jim’s father needs his help fighting a bloody range war sparked by that same rancher’s family, who are power mad and land-hungry. The dangers Jim faces are deadlier, than he ever imagined…and more than he can handle with just his grit, his guts and his Colt .45

“The author’s ability to create complex and interesting characters and spin this yarn in tough, very fast-paced prose lifts WILD BLOOD from a run-of-the-mill traditional Western to an excellent novel. I found it really entertaining and compulsive reading, ” James Reasoner, Rough Edges Blog

NAVARRO by Carse Boyd
In the mid-1800s, banditos swarmed into Arizona and Texas from Mexico, driven by the poverty and despair of a divided country, and terrorized homesteaders, ranchers and Indians, looting, burning, raping and killing. Navarro and his band were the worst of the banditos. No ranch, gringo or Indian was safe from his savage cruelty. But that changes when Navarro brutalizes and kills Sis Henshaw. Now her furious brothers are chasing after him, hell-bent on violent and total retribution….and Navarro is discovering what real terror feels like.

“For those who like them fast-moving and brutal. It’s excellent!” San Angelo Times

THE RANGEMASTER by Robert McCaig
Til Edmonton knew that the Dakota prairie he saw through his train window was every bit as bleak as his future. His brand was scattered, his wife and child murdered by marauders. And then a trigger-happy hardcase tries to kill TIl and a woman traveller he’s befriended. Now Til finds himself pitted in a brutal battle for the land, for justice, and ultimately for vengeance with an adversary known only as The Rangemaster…an enemy who won’t quit until one of them is in the dirt.

BRANDED by A.C. Abbott
Rock Kendall is a wanted man, framed for killing a woman, and is intent on clearing his name while being pursued for the big bounty on his head. He has to find Ash Carlton, who committed the murder and has sent killers of his own after Rock to make sure the truth never comes out. Along the way, Rock helps a young, female rancher battling rustlers…which not only complicates his pursuit of vengeance but puts his life in even more danger.