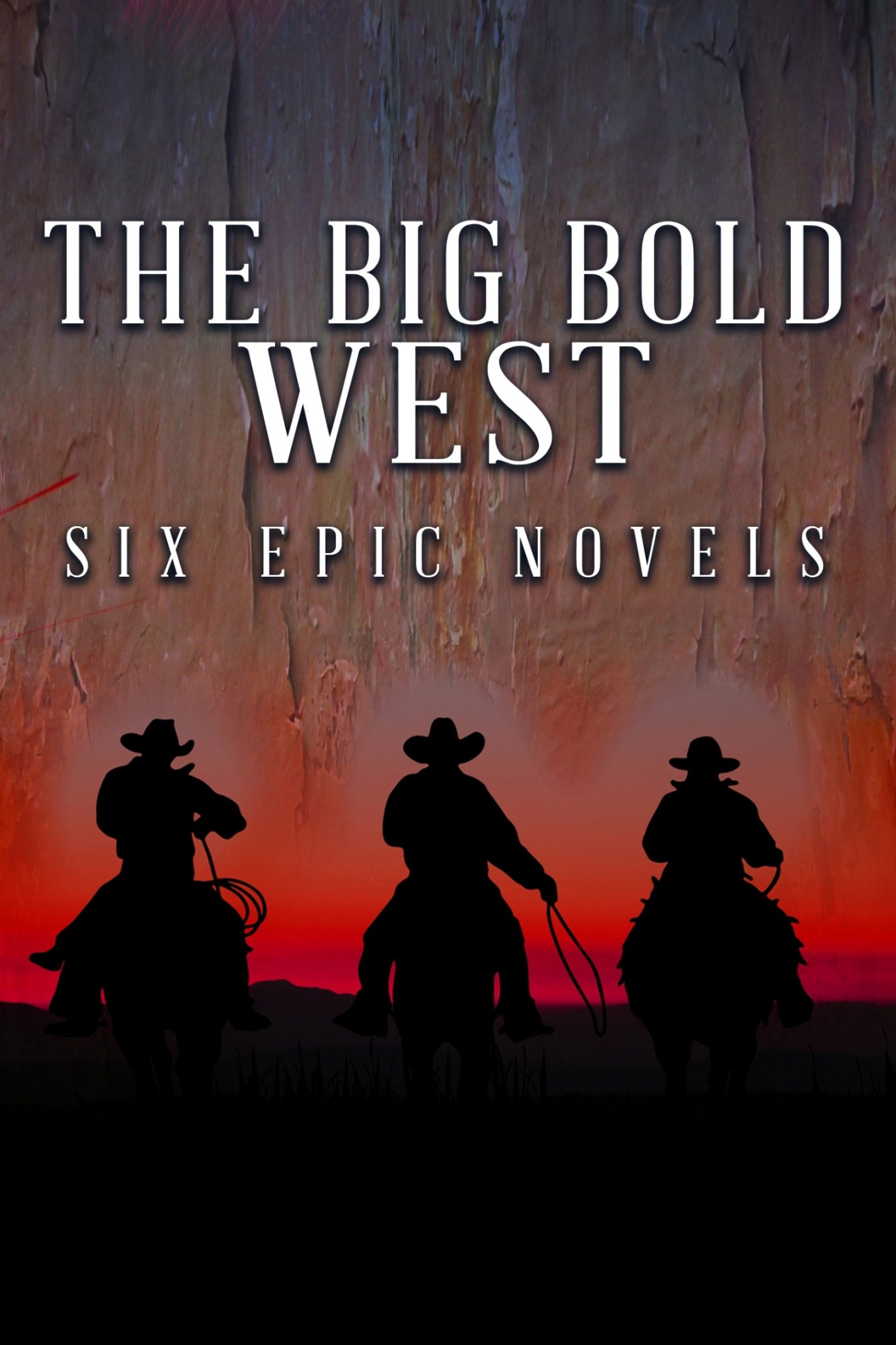 The Long Way North by Jim Bosworth
The last of the great cattle drives, the compelling story of men pitting their endurance and courage against the land, the animals, and each other.

“An outstanding, beautifully written, epic novel about the end of the trail, the demise of an era. A gripping story, moreover one of outstanding literary merit.” San Francisco Chronicle

The Burntwood Men by Robert McCaig
Montana Territory, 1880. Land baron Cleland Strike, a man of elemental brutality, is bent on carving his own kingdom out of Montana and Canada. One man stands in his way.

The Wild Ohio by Bart Spicer
It’s the summer of 1790… and Col. Duncan Crosbie, a veteran of the American revolution, leads 300 French emigres in a wagon train from Alexandria, Virginia to their new home in the wilds of Ohio…a quest for freedom that becomes a harrowing struggle for their lives.

“A historical novel filled with color and adventure.” Fort Worth Star-Telegram

Drowned Man’s Lode by Robert McCaig
Engineer Mike Kendall is hired by a mining company to tunnel into a mountain in Montana to drain a flooded gold mine. But it’s an extremely risky job, made even more dangerous by powerful individuals who will do anything stop him for their own, sinister reasons.

Texas Heller by E.M. Parsons
Texas: 1869. When a man wearing Yankee blue returns home, he’s a walking target… even for his own brother.

Wild Justice by Robert McCaig
It’s the scorching summer of 1884. John Starr is a one-man judge and jury with gun, driven by fury and an unquenchable need for vengeance, riding the lawless Montana territory