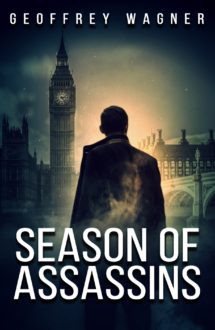 Season of Assassins By Geoffrey Wagner