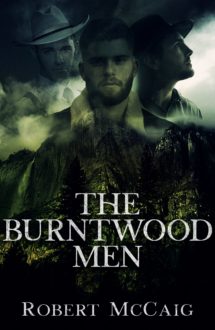 THE BURNTWOOD MEN By Robert McCaig

Praise for The Burntwood Men:

“Recommended for those who like a good, fast adventure story.” Springfield News