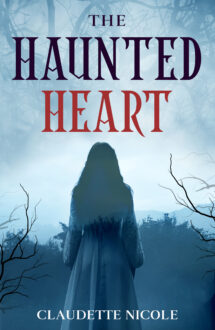 Was She The Victim of a Monstrous Vengeance…or Her Own Crazed Fear?

Even as a child, Cathy Atwood was able to predict death. Time and again, she watched helplessly as foretold tragedy struck, her heart swelling with sorrow and guilt. Some people believed she was cursed…or, worse, was a murderer.

Now it’s happening again. Cathy senses her husband Brad’s impending death…and shortly after they have a big argument, her vision comes true. His family believes she’s responsible and she can’t shake the sensation that Brad’s ghost has come back to kill her.

She’s trapped in a nightmare, unable to escape from a horror she doesn’t deserve and that she knows, with terrifying certainty, is coming for her.