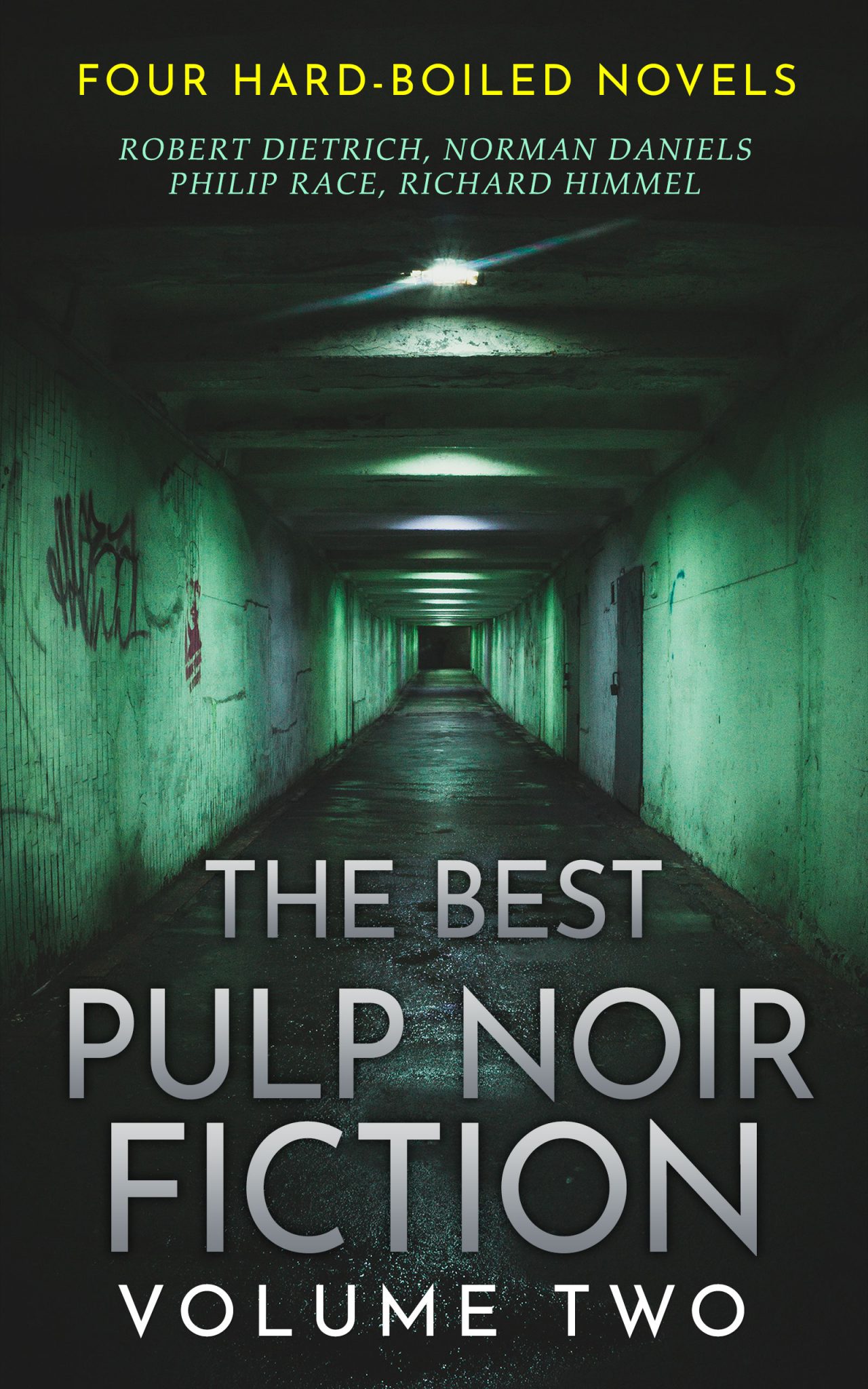 ONE FOR THE ROAD
It’s 1954. The man’s name is Larry Roberts. His home is the highway, working the rich widow racket from Miami to L.A. Now he gets into bed with a lusty young socialite who is plotting her own deadly twist on double indemnity…and the sucker this time might just be him.

THE CAPTIVE
World War II veteran Jeff Castle is living a quiet life as a big game hunter in Africa…until he’s called to the bedside of his dying, estranged grandfather in New York, where he learns he’s the sole heir to the man’s business: sixty hotels throughout the state. Castle barely has a chance to absorb the news when he’s seduced by a woman… who is murdered shortly after he leaves her bed. Now, instead of tracking game, he’s hunting for the woman’s killer in the concrete jungle. But the hunter is also the hunted, being stalked by vicous prey — the NY mob, who want to take the empire that he’s inherited, which isn’t what it seems.

THE CHINESE KEYHOLE
Ex-spy-turned-lawyer Johnny Maguire hadn’t visited Chinatown in a long time, and now he wasn’t there for the tourist attactions. Not that the Chinese Keyhole didn’t have plenty to offer–if you liked that sort of thin. Behind its pseudo-Oriental facade, the strip-club provided unusual entertainment for its off-beat clientele…and the performers were weirder than those who paid to watch them. Somewhere amongst the lust, sadism, and brutality there was the key to a Communist spy ring. And Johnny had to find it…through a mess of murder, mayhem, lust, and sadism he smashed his way to the Chinese Keyhole, where hell was set to music.