Read More of Death Must Wait 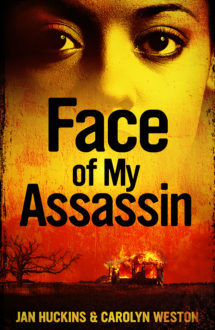