Read More of My Gun Has Bullets 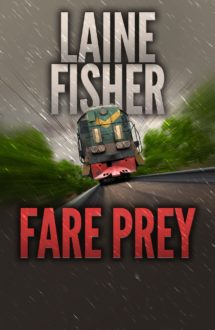