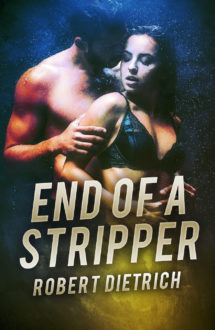 END OF A STRIPPER By E. Howard Hunt/Robert Dietrich