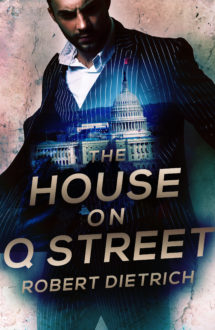 THE HOUSE ON Q STREET By E. Howard Hunt/Robert Dietrich