Read More of JUDGE NOT MY SINS 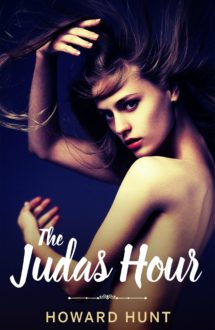